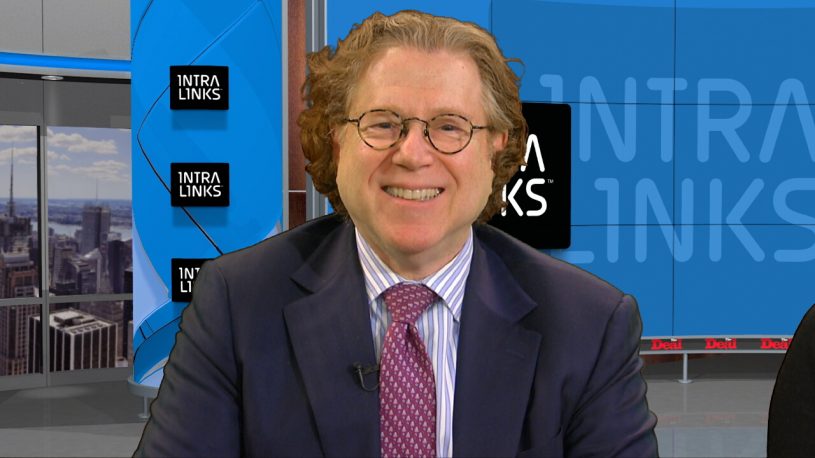 The panel was titled “Token Exchanges: The promise of liquidity, compliance and stability”.

Panel moderator was Joel Telpner, partner at Sullivan & Worcestor’s New York office, and head of its fintech and blockchain practice.

Telpner’s opening remarks suggested the digital asset industry is currently at the ‘trough of disillusionment’ stage of a standard hype cycle.

“We’re all collectively paying the price at the moment, but it’s important to keep in mind that this is not a bad thing. Most all new forms of technology have experienced a high level of unreasonable exuberance in the early days and after that period, business becomes much more stable.”

Additional remarks from Telpner implied the digital asset industry is on the verge of entering a new stage:

“We’re at the end of the beginning. This is about moving from the wild, wild, west to a more mature level of the digital currency space and tokens. Those that remain have to work hard and understand that success will come from fundamental principles in business and governance, and it will certainly pay off.”

Regulatory enforcement of various laws and regulations— including those applicable to securities— have entered the realm. Initial Coin Offerings (ICOs) have in large part dissolved due to regulatory worries.

Instead, companies have turned to the Security Token Offering (STO) as a compliant means of utilizing the blockchain to raise capital.

With such a regulatory landscape in mind, Telpner made three bold predictions while leading panel discussion:

What do you think of Telpner’s predictions on the future of digital asset regulation? Do you agree or disagree? Let us know what you think in the comments section below.