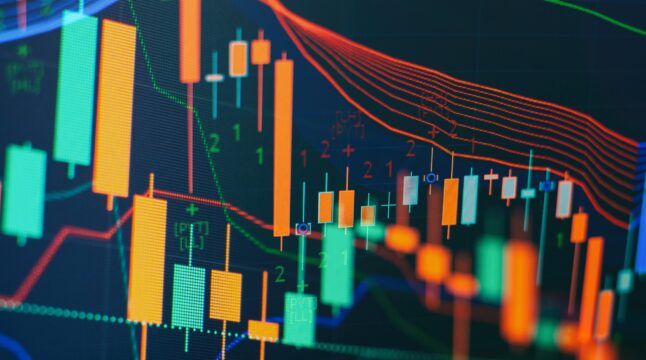 Genesis has $1 billion to $10 billion for both assets and liabilities as well as over 100,000 creditors.

Crypto firm Genesis Global has filed for bankruptcy, becoming the latest victim of the ongoing crypto winter. Cameron Winklevoss, the co-founder of crypto exchange Gemini, said the move could help the exchange recover the $900 million it had lent to Genesis but also threatened to file legal action against Barry Silbert and Digital Currency Group unless they make “a fair offer” to creditors.

Meanwhile, the crypto market has been broadly flat over the past day, suggesting that the move was likely already priced in by traders.

How Things Went Wrong For Genesis

FTX, once the third-largest cryptocurrency exchange in the world, filed for bankruptcy in November last year. Naturally, when a large institution like FTX collapses, it drags others down — and Genesis was one of those unlucky companies.

In the wake of FTX’s collapse, Genesis Global Capital, the lending arm of Genesis, announced that it is temporarily suspending redemptions and new loan originations. In a statement on Twitter, Genesis said the “abnormal withdrawal requests” have exceeded its “current liquidity.”

Consequently, Genesis disclosed that it has $175 million locked in on its FTX trading account. However, the company said their “operating capital and net positions in FTX are not material to our business,” which contradicts reports that it was looking to raise $1 billion from investors, which failed, and has hired restructuring advisors.

Gemini’s Trust Earn, a program that offered high-interest accounts thanks to a partnership with Genesis, also had to halt redemptions in mid-November. The exchange’s CEO and co-founder, Cameron Winklevoss, has since engaged in a public spat with DCG CEO Barry Silbert.

Earlier this month, he wrote an open letter to the DCG board, asking for the removal of Silbert. He also claimed DCG deceived more than 340,000 Gemini and Earn users by falsely claiming that Genesis was solvent.

Last week, the Securities and Exchange Commission announced it had filed a complaint against Genesis Global and Gemini Trust over the unregistered sale of cryptocurrencies. The commission said it is seeking civil penalties, disgorgement of ill-gotten gains plus prejudgment interest, and permanent injunctive relief.

On January 12, it was revealed that Genesis owes $3 billion to creditors, including $900 million to Gemini customers. And by Wednesday, reports started circulating that Genesis was considering bankruptcy by the end of the week.

After weeks of speculation, Genesis eventually filed for Chapter 11 bankruptcy protection on Thursday. Genesis Global Holdco LLC, plus subsidiaries Genesis Global Capital LLC and Genesis Asia Pacific Pte, are included in the bankruptcy filing. All three fall under the umbrella of DCG.

According to a Bloomberg report, Genesis aims to use the Chapter 11 process to raise funds or sell assets. If these efforts turn out to be unfruitful, creditors will end up owning the reorganized business. The company also has $150 million of cash on hand that would be used to fund the bankruptcy process.

Aside from Genesis, the trouble has ostensibly spread to other parts of DCG’s crypto empire. As reported, CoinDesk, a leading crypto news website, has tapped advisors at Lazard to explore a full or partial sale of its business.

Meanwhile, Cameron has welcomed Genesis’ move to file for bankruptcy. “This is a crucial step towards us being able to recover your assets,” he said in a Twitter thread today, claiming that DCG and Silbert have refused to “offer creditors a fair deal.”

The crypto boss also revealed they have been preparing to take direct legal action against Silbert and other executives of DCG. “Unless Barry and DCG come to their senses and make a fair offer to creditors, we will be filing a lawsuit against Barry and DCG imminently,” he added.

It is worth noting that the crypto market has been essentially flat over the past 24 days, suggesting that the incident was already priced in. Bitcoin is trading at around $21,000, while Ethereum is hovering above the $1,550 mark. Both are up by around 1%.

Do you think Earn users will be able to recover their funds? Let us know in the comments below.