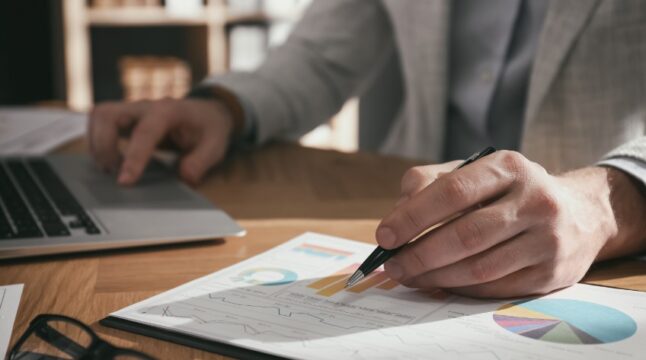 After months of uncertainty, Genesis is reportedly preparing for imminent bankruptcy.

According to a Wednesday report, the crypto firm Genesis Global is seriously considering bankruptcy and might file before the end of this week. Genesis has been in dire straights since the collapse of FTX and has been engaged in a public dispute with the Gemini Trust since early January.

Genesis Preparing to File for Bankruptcy

On November 16th, five days after FTX filed for chapter 11 bankruptcy, Genesis’  lending arm froze withdrawals from its platform citing “extreme market dislocation”. Before deciding on this move, the firm first announced on Twitter that it had no truly damaging exposure to the turmoil faced by SBF’s firm before admitting it had effectively lost $175 million to the rapidly failing exchange.

While Genesis’ parent company—Barry Silbert’s Digital Currency Group—injected $140 million into the firm to cover the immediate shortfall, Genesis was reported to have hired restructuring advisors before the end of November. Furthermore, the firm allegedly unsuccessfully attempted to raise $1 billion in rescue funds around the same time, though a spokesperson for Genesis called this information outdated.

On January 17th, the DCG told its shareholders it would be suspending quarterly dividends to conserve cash in the face of the current troubles. Finally, on January 18th, Bloomberg reported that Genesis is, as has been widely speculated for months, preparing to file for bankruptcy and that it might do so before the end of this week.

Genesis and The FTX Contagion

The FTX contagion already claimed a first full victim in December when BlockFi filed for bankruptcy due to the damage sustained after SBF’s company collapsed. Genesis Global Trading and Gemini Trust also seemingly came to the brink when the former’s lending arm and the latter’s Earn program halted withdrawals on November 16th.

The situation with Genesis and Gemini came near the boiling point at the very beginning of January when Cameron Winklevoss published an accusatory open letter addressed to DCG’s Barry Silbert. In the letter, Winklevoss called on Genesis to repay its $900 million debt to Gemini Earn and gave January 8th as the deadline.

A week late, the issue was further escalated. On January 10th, Winklevoss published another open letter calling for the removal of Silbert from his position of CEO and announced the termination of the agreement between Genesis and Gemini and the termination of the Earn program. Furthermore, the SEC stepped in suing both companies for unregistered securities offerings made through Gemini Earn.

Do you think Genesis could drag Gemini into bankruptcy if it really goes down? Let us know in the comments below.