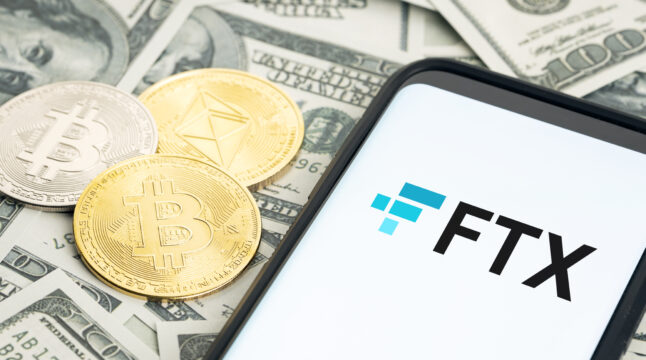 Sam Bankman-Fried is allegedly eying Celsius just hours after it was announced that FTX won the Voyager bid.

Less than a day after it was announced that FTX won the bid for Voyager Digital’s assets, a report came out indicating that Sam Bankman-Fried is eying another distressed company. Allegedly, FTX is in the midst of a funding round aimed at acquiring the bankrupt crypto lender Celsius.

According to a recent report, Sam Bankman-Fried is considering the possibility to buy yet another bankrupt crypto company, Celsius. The report states that, according to undisclosed sources, FTX is undergoing an effort to raise $1 billion earmarked for the purchase.

Despite this alleged fund-raising effort, it isn’t entirely clear if Sam Bankman-Fried is aiming to purchase the crypto lender through FTX, or his other company, Alameda Research.

Celsius Network went bankrupt in July of 2022 sparking fears that the assets of its investors were likely lost in the process. The company has been considering various ways of moving forward and has, allegedly, been attempting to recover at least some of its users’ funds.

The bankruptcy of Celsius has been partially blamed on reckless trades made by its CEO Alex Mashinsky in the preceding months. The former chief executive officer of the bankrupt crypto lender found himself in the news earlier on Tuesday when he offered his resignation. This move was not entirely unexpected as Mashinsky might have been forced out from the company according to a leaked meeting from earlier this month.

FTX Triumphs in the Voyager Bid

The rumors of a move to buy Celsius came just hours after it was announced that FTX successfully acquired Voyager Digital. Voyager Digital, another crypto lender, became a distressed company in July after it filed for bankruptcy in the aftermath of the Terra LUNA collapse.

Voyager had a troubled auction that saw both the temporary suspension of the Twitter account of its unsecured creditors and a postponement of the hearing on the bid from late September to mid-October.

Last week it was revealed that both FTX and Binance were very keen on acquiring the company with Binance holding a slight lead at the time. Ultimately, FTX won the auction and is allegedly spending more than $1.4 billion to retain Voyager’s customers.

Do you think FTX will go through with the purchase of Celsius after just spending more than $1B on Voyager? Let us know in the comments below.