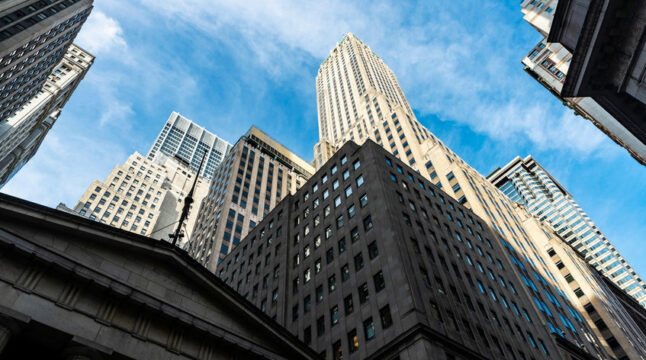 The bankrupt crypto lender explained that some of the frozen assets aren’t the company’s property and that their owners should be allowed to withdraw them.

The bankrupt crypto lender Celsius filed a request with the Bankruptcy Court for the Southern District of New York on Thursday, September 1st, in an effort to allow certain users to withdraw their funds. The filing explains that some of the frozen assets aren’t the company’s property and should be returned to their rightful owners.

Celsius’ users have had their crypto assets stuck ever since the crypto lender froze withdrawals in June. Today’s filing finally brings some hope to the bankrupt firm’s customers that they may see some of their assets returned.

However, the request makes it clear that only certain users have a chance to see their crypto returned at this stage. Celsius makes the distinction between customers in the “Earn” and “Borrow” programs and those in the “Custody” program and “Withhold” accounts.

The company argues that users in the latter category are the proper owners of their assets. The filing, therefore, request that withdrawals be allowed to those customers. There will be a hearing on this matter on October 6th, and if the request is granted, Celsius’s customers might see around $50 million in crypto returned.

The amount Celsius is seeking to return is just a part of the assets held within potentially eligible customers’ accounts. The Custody program holds over $200 million in digital assets, and the Withold accounts another $15 million.

The Story of Celsius’ Bankruptcy

The tale of how Celsius went bankrupt remains both complex and controversial. It is allegedly the effect of a perfect storm that combined the unfavorable circumstances of the ongoing “crypto winter” and the reckless trades made by the bankrupt lender’s CEO.

The company has undertaken numerous steps in the hopes of weathering the storm of its downfall. Celsius was allegedly attempting to rehire its former CFO at the beginning of August. It also sued some of its former business partners in the previous month over funds it claimed were either misappropriated or outright stolen.

The bankrupt crypto lender sued KeyFi for “many tens of millions of dollars” and Prime Trust for $17 million. Apart from numerous small investors, several major institutions were caught up in the storm. A notable example of an institutional investor that lost hundreds of millions to Celsius’ bankruptcy is Canada’s second-largest pension fund manager.

Do you think Celsius will get the court’s approval to reimburse certain customers? Let us know in the comments below.