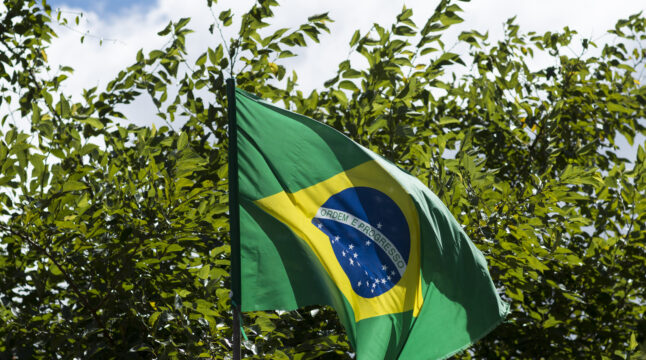 After announcing its plans in March, Binance took a major step towards expanding its operations in Brazil by opening two new offices in the country.

Binance’s Changpen Zhao (CZ) announced his company would be opening new offices in the country during a visit to Brazil in March. Today, the company announced two new offices have been opened in two major cities.

Binance has been eying Latin America’s most populous country for a while having snatched its former finance minister for its board of directors in early September. He CZ visited the country in March 2022, he announced his company is intending to expand its operations in Brazil.

Today, the announcement came to fruition when Binance issued a press release stating that the company opened two new offices in the country, and expanded its operations to a total of 150 employees. The new offices are in the financial hub of Sao Paulo, and in Rio de Janeiro.

Today’s press release made special mention that Binance’s operation in Brazil is fully compliant with the country’s regulations stating that: “the exchange operates in full compliance with the Brazilian regulatory landscape and believes that regulation is the only way for the digital asset industry to grow and reach the general public, allowing more people to enjoy the benefits that cryptocurrencies and blockchain offer.”

Brazil has been slowly growing into a crypto hotspot for several years. The country saw Latin America’s first security token launched in 2018, and its FinTech sector grew by around 60% between 2017 and 2020. More recently, the country was ranked 7th in the world when it comes to crypto adoption.

In early September, Brazil’s central bank announced it is planning to launch a central bank digital currency (CBDC) pilot before the end of 2022. The country’s private sector hasn’t been idle when it comes to digital assets either.

Nubank, Brazil’s major digital bank, announced its plans to launch a crypto exchange earlier in 2022. In early summer, the exchange became a reality and by September, the Buffett-backed company announced its product has an impressive rate of adoption boasting almost 2 million users just a few months after its launch.

Do you think that Brazil will pass effective crypto legislation soon? Let us know in the comments below.