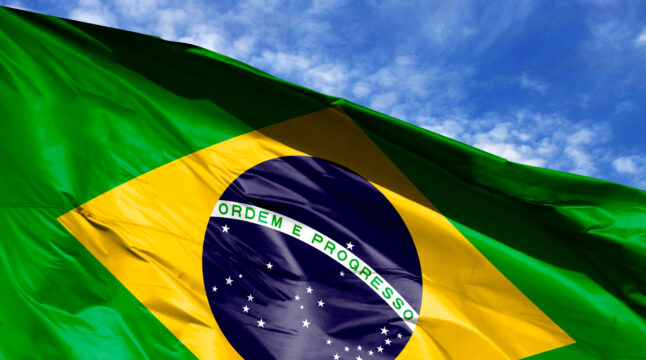 Nubank announced on Monday that its crypto exchange, launched just a few months ago, is one of its fastest-growing services.

In a press release from Monday, Brazil’s digital Bank Nubank announced it reached more than 70 million users. Of special note is that more than 1.8 million people used its crypto exchange which was released just a few months ago.

This Monday, Nubank announced that it reached more than 70 million customers with the vast majority coming from its native Brazil. Apart from more than 66 million Brazil-based users, the digital bank has a major presence in Mexico with more than 3 million users and Colombia with nearly half a million. Nubank has grown this year to become Brazil’s fifth largest financial institution.

This digital bank announced the opening of its crypto exchange in May and made the service available to customers in June. The service, which quickly reached an impressive 1 million users, was revealed to have nearly doubled that number bringing it to over 1.8 million in late September. It is, however, important to note that this number includes everyone who interacted with the crypto service at least once, making the number of more regular crypto traders and investors somewhat unclear.

Another experience that registered a high speed of adhesion was Nubank Crypto, which allows the purchase, maintenance, and sale of cryptocurrencies. Available to all Brazilian customers since the end of July, more than 1.8 million have made at least one cryptocurrency purchase via the Nubank app.

Nubank is a Brazilian neobank that has been rather crypto-friendly for some time. Apart from recently opening its crypto exchange service to customers, the bank itself invested in Bitcoin earlier this year. One of Nubank’s most notable investors is “the Oracle of Omaha,” Warren Buffett.

While several South American countries have been pursuing crypto-friendly policies for years, Brazil is, according to a recent report, the region’s number 1, and the world’s number 7 when it comes to crypto adoption. Already in 2020, the country saw a rapid development of FinTech, and judging by Nubank’s most recent report, the rate of digital assets adoptions is likely to only become faster.

Brazil also saw the launch of South America’s first security token (STO). In 2018, Liquia Digital Assets launched the “BR11” STO. The token owes it name to the fact that its launch was backed by 11 high-profile Brazilian tech startups.

Do you think South America could take the lead when it comes to crypto adoption? Let us know in the comments below.