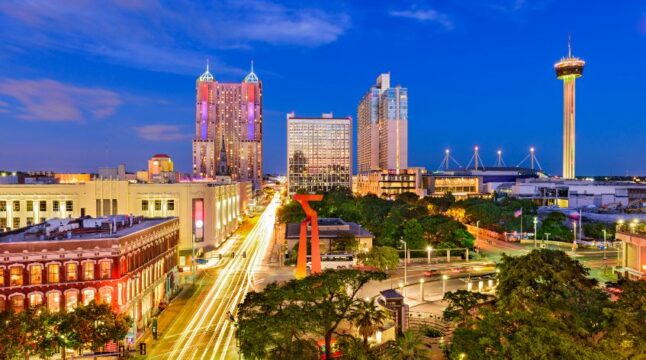 Argo Blockchain's mining profitability dropped to 20% in August as a result of rampant energy prices and Bitcoin decline.

Argo Blockchain said its mining profit fell to 20% in August, according to the firm’s August 2022 Operational Update. Argo said the drop came due to mounting power costs at its Helios facility in Texas and the Bitcoin price collapse.

Argo Blockchain’s mining profit plunged to 20% last month, the firm reported in its August 2022 Operational Update. Argo said the profit decline came from two reasons: “an 11% decrease in the price of Bitcoin and high power costs at Helios” in Texas.

“As discussed on the Company’s recent earnings call, Argo’s power purchase agreement (PPA) at Helios provides for electricity at spot power prices, which are significantly higher than in previous years. In August 2022, spot power prices in West Texas averaged nearly $0.09 per kWh, which is nearly three times the average price during the month of August in prior years.”

Spot power prices in Texas are dictated by various factors but one of the primary ones is the price of natural gas. Argo said natural gas prices last month were 204% compared to the average price during the same month in the previous four years.

As a result, raging energy costs have significantly dented Argo’s profits, with its crypto mining margin declining by roughly 54% in the period from January to August. Argo is now attempting to land a long-term, fixed-price power purchasing agreement to reduce the impact of high volatility in energy and crypto markets.

Higher energy prices are also among the primary drivers of this year’s sky-high inflation, which continues to hover near its multi-decade. The most recent consumer price index (CPI) print showed that inflation slightly eased to 8.5% in July from 9.1% in June, but remains very high.

In addition to rampant energy prices, Argo’s crypto mining profit drop was exacerbated by the ongoing crypto winter. Earlier this week, Bitcoin fell below the $19,000 threshold just days into the month of September, which has historically been bad for crypto prices.

But crypto prices were already battered this year as record-high inflation, hawkish interest rate hikes and the collapse of TerraUSD pushed investors away from risk assets. Instead, investors and fund managers increased their cash holdings to the highest level since 2008.

Do you expect the pace of energy price increases to slow in the coming months? Let us know in the comments below.