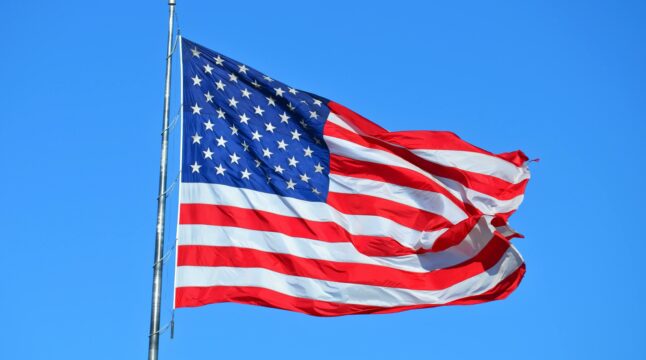 US Inflation Eases with July CPI at 8.5%

The latest consumer price index (CPI) data, released today by the U.S. Bureau of Labor Statistics, showed that U.S. inflation stood at 8.5% in July, which compares to the consensus estimates of 8.7%. The drop comes following a series of aggressive interest rate hikes by the Federal Reserve in recent months and easing gas prices and supply chain constraints.

What Does Today’s Data Mean for Markets?

Today’s CPI print showed that inflation eased in July year-over-year. Core CPI, which excludes volatile energy and food prices, came in at 5.9% year-over-year, while analysts were looking for a 6.1% increase.

This release shows that inflation finally peaked after rising sharply for the past several months in the wake of the coronavirus pandemic and Russia’s invasion of Ukraine in February. Investors were nervously awaiting the last CPI release and now all eyes are on the Fed’s next move. The market is split on whether the Fed will hike by 50bps or 75bps and policymakers are likely to see today’s print as a piece of material evidence that inflation is easing.

Wall Street Braces for Another 75 BPS Hike in September

Inflation expectations were on a decline before the new CPI print. A recent survey by the New York Federal Reserve showed that consumers were estimating inflation rates to run at about 6.2% over the following year and a 3.2% annual rate for the next three years, marking a major drop in expectations from 6.8% and 3.6% in June survey.

“Everyone is primed for reasonably good news, so it’s got to be good news. If it’s not as good as people think, it’s going to be unusually bad news.”

But a number of investment banks think that somewhat slower inflation will not be a big enough reason for the Fed to slow the pace of its interest rate increases from the 75 bps hikes it has made at the previous two meetings. Another factor that increases the chances of another 75 bps hike is the last week’s unemployment report, which showed that the U.S. added 528,000 jobs in July, more than double what analysts expected.

Were you surprised by the new CPI print? Let us know in the comments below.