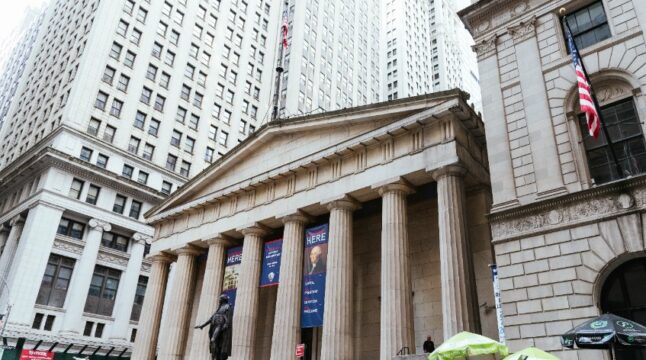 US CPI inflation soared as much as 9.1% in June, according to the newly-released data from the Labor Department. Surging food, energy, and shelter costs have continued to fuel extremely high inflation. Worryingly, the data reveals a higher level of inflation than what was previously expected.

CPI Inflation Higher than Expectations at 9.1%

Heading into the CPI print, U.S. Treasury yields were mostly flat as traders nervously waited for the release of key inflation figures. After the print, the U.S. 10-year yield screamed higher to return trading above the 3% handle. The closely-watched curve inversion is now negative 11 basis points.

As expected, the U.S. dollar moved higher on the back of the hotter-than-expected CPI print. EUR/USD is now testing the parity once again following a quick 60 pips move to the downside.

Conversely, the equity features are trading well into the red territory with the S&P 500 down 1.5% less than an hour before New York opens. A move lower in the tech-heavy Nasdaq index has also dragged Bitcoin lower, which now trades only 0.2% in the green. Bitcoin price fell roughly $700 following the CPI data release.

Traders were prepared for another robust print after U.S. President Joe Biden’s advisers talked down the importance of today’s print.

“June CPI data is already out of date.”

Another red-hot print is now very likely to prompt the Federal Reserve to deliver another rate hike of 75 basis points during the July meeting. Last month, the Fed hiked by also 75 bps in its most aggressive move in 28 years.

“For a market that has been dealing with recession fears, I think this week will bring renewed fears about elevated inflation that began on Wednesday.”

Analysts have warned about another potential selloff in equities on the back of another red-hot CPI print. Given the market conditions, it would be very likely for the Federal Reserve to continue its monetary tightening policies, giving way to a 75 BPS interest rate hike potentially.

Do you think inflation has peaked or is likely to get worse before getting better? Let us know in the comments below.

inflation US economy US Federal Reserve