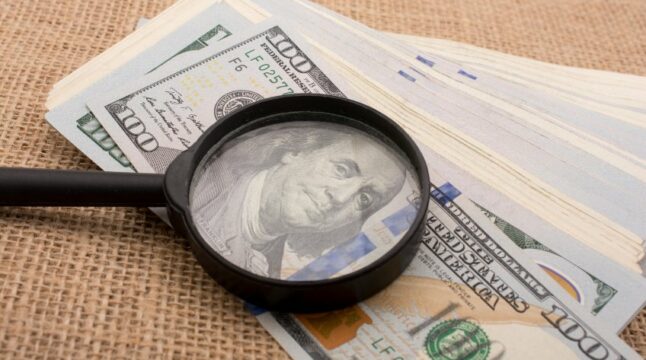 Banks remain pessimistic ahead of the Consumer Price Index release for June as energy prices continue to surge.

The US Bureau of Labour Statistics is set to release the Consumer Price Index (CPI) data for June today. Ahead of the 08:30 EST release time, analysts from the top US banks continue to be downbeat about the numbers. With headline inflation already at 8.6%, they fear it may worsen and increase to 8.8% after energy prices soared in June.

Ahead of the data release, the general outlook from analysts from the top US banks has been bleak. Most banks expect a 0.5%  month-on-month increase for the Core CPI data from June with headline inflation of over 1%. According to reports, this would be the biggest jump since 1981.

Accordingly, many expect the headline inflation value may surge over 8.7% but not exceed 8.9%. This value would likely allow the US Federal Reserve to move ahead with its 75 BPS rate hike, which seems to be the general expectation for July.

A summary of the position of the various banks shows that the majority estimate CPI for June to be 8.8%. Credit Suisse, Morgan Stanley, and Bloomberg consensus all favor this forecast. However, the Bank of America and JPMorgan are leaning towards 8.7%. Whereas Citibank and Goldman Sachs predict an 8.9% headline inflation.

Speaking about their estimate, Citibank revealed they anticipated core CPI to increase by 0.6% MoM in June after another positive surprise in May. However, they believed the strong shelter prices in May would persist for a while. They believe primary rent and owner’s equivalent rent would increase by 0.67% and 0.5%, respectively, for June. This predicted increase is expected amidst falling mortgage rates. They said,

Also offering their expectations, ING Group opined that the current market favors a 75 BPS rate hike from the Feds. With gasoline, food, housing, and travel continuing to climb quickly, ING projects inflation is to surge even more than expected this coming week. They said,

“The market is favoring a 75 bps rate hike from the Federal Reserve on 27 July, and we agree, given the tight jobs market and inflation running at more than four times the 2% targeted rate. In fact, inflation is likely to move even further above target this coming week as gasoline, food, shelter, and airline fares continue to rise apace. Core inflation may slow marginally to 5.8% from 6%, but this too is well above target.”

A consensus from all the analysts is that soaring gas and food prices are responsible for the increase in headline inflation. However, although the white house anticipates highly elevated figures, it believes the data may be outdated with gas prices currently falling.

Press secretary to the White House Karine Jean-Pierre on Monday downplayed the headline number. She reiterated that although gas and food prices continued to be impacted by the Ukraine war, the data released today was backward-looking. She pointed out that pump prices have fallen substantially since the reading, with expected further decline.

Consequently, June appears likely to be the third month in the past four to see CPI increase by at least 1%, MoM. This could prompt the Federal Reserve to raise its benchmark rate by 75 basis points for the second consecutive meeting later in July. Despite the job market heating up and the unemployment rate hitting a five-decade-low, fears about a likely recession have grown.

Ahead of the data release, major US stock indices closed lower yesterday as investors brace for inflation data. The S&P 500, the Dow Jones Industrial Average, and the Nasdaq fell, with large corporations announcing their quarterly results this week.

Do you think the CPI data for June really matters, considering the drop in gas prices so far in July? Let us know your thoughts in the comments below.