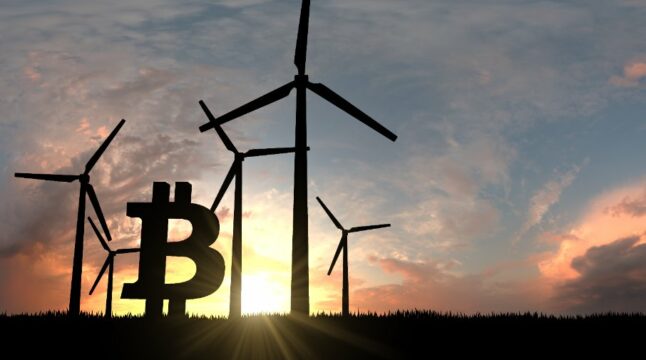 BTC Drops Below $19,000 as September Spells Bad News for Stocks and Crypto

Although historically ominous, this year's September is poised to be even worse for Bitcoin.

September is earning its reputation as the worst month for digital assets, starting with Bitcoin. For the first time since Independence Day, Bitcoin dropped below $19k. Historically, since November 2017, the “September Effect” pummeled Bitcoin with an average -8.5% price drop.

In April, after the Fed started ramping interest rate hikes, Bitcoin’s $40k support level broke and fell down to $30k in May. On June 10th, this support too collapsed, to $20k, even briefly dipping below $18k on the 18th. In mid-August, Bitcoin saw a brief relief rally, going all the way up to $25k.

With another dip under $19k, Bitcoin fell through all key support levels in a couple of months. In fact, BTC price even briefly dipped under the July 4th level of $18.6k. Likewise, Bitcoin’s 200-day exponential moving average (EMA) has been broken.

The first signs of reversal are likely to appear at Bitcoin’s next resistance level, in the $19.3k zone. However, that depends on the surge in trading volume, which depends on macroeconomic conditions improving. Only in 2015, 2016, and 2021 were September’s positive Bitcoin outliers, which seems to be increasingly unlikely given unprecedented global instability.

Present September Effect Worse than Ever?

Not only is September typically underperforming for digital assets but for stocks as well. Since 1928, the S&P 500 tends to decline in September by an average of -1.1%. There are multiple reasons why the September Effect is a notable phenomenon:

Of course, the Federal Reserve served as a market selloff trigger throughout the year. In March, the Fed started with a modest 25 bps bump, only to double it in May to 50 bps. In June, the Fed opted for 75 bps, the largest interest rate increase since 1994, bringing the Fed funds rate to 2.5%. Addicted to cheap borrowing rates, the stock market received this trend as a shock.

Jerome Powell’s Jackson Hole speech ended the mid-August rally after invoking Paul Volcker, credited for dousing double-digit inflation with a 19.1% federal funds rate. However, it is not likely that Powell would have to increase it by 7x as Volcker did.

There is nothing that reduces inflation faster than recession. As economic activity wanes, it reduces demand, one of inflation’s key drivers. Likewise, lowered energy costs reduce price spikes. After two consecutive months of gasoline prices going down, the inflation rate dropped from June’s 9.1% to July’s 8.5%.

There are signs this may continue as the latest jobs report shows that the unemployment rate rose to 3.7%, the highest jump since February. Although indicative of a recession, unemployment suppresses consumer power, further lowering demand. It also bears noting that Europe will likely suppress the US economic activity as well.

Last year, the US was the EU’s largest export partner, at 18.3%, while being the second largest import partner, at 11%. Now that Russia is shutting off its natural gas supply, the Eurozone is facing an energy shock, making its economy laggard and highly uncompetitive.

“We are deeply concerned that the winter ahead could deliver a decisive blow to many of our operations,”

Last week, Fitch Ratings already marked the Eurozone recession as the most likely scenario. In turn, the euro is continuing its downward slide, now worth less than the dollar. By the same token, the Dollar Strength Index (DXY) has gone up +14.24% year-to-date, serving as another relief for domestic inflation because imports are cheaper.

Consequently, as a hedge against currency debasement, Bitcoin inversely trades against the stronger dollar. This is yet another negative pressure on Bitcoin’s price in addition to the September Effect.

Do you think both the Fed and ECB prefer recession over high inflation? Let us know in the comments below.