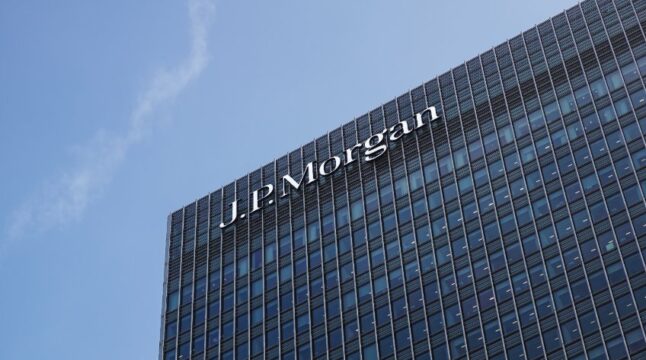 Fund managers have cut their stock holdings to the lowest level since the 2008 global crisis, propelling cash holdings to 21-year high.

Fund managers have reduced their allocations to stocks to the lowest level since the 2008 economic crisis amid concerns that another global recession is inevitable, according to a new research report by Bank of America (BoFA). The study noted a “dire level” of pessimism among the surveyed 259 fund managers who manage a total of $722 billion.

BofA’s chief investment strategist Michale Hartnett noted a significant level of pessimism among investors and fund managers who are concerned that the tighter monetary policy could prompt a severe economic slowdown and lead to a recession. He said that 79% of surveyed asset managers believe corporate earnings will decline back to levels observed during the peak of the Covid-19 pandemic or the 2008 Great Recession.

As a result, the big money managers have cut their allocation to equities to the lowest level in nearly 14 years, while cash holdings skyrocketed to a 21-year high of 6.1% of assets under management (AUM), the survey finds. The report also showed that even after capital markets recorded the worst half of a year in 50 years, many investors still believe the worst is yet to come.

BofA’s report comes just a week after Larry Fink, CEO of the biggest fund manager in the world, BlackRock, said that fears prompted by red-hot inflation and aggressive rate hikes are significantly weighing on stock and bond markets. One-third of the surveyed fund managers said inflation was their biggest worry, while less than 25% were mainly concerned about a global recession.

In addition, the survey also shows that investors have been aggressively reducing their allocations to eurozone equities and commodities, moving their money towards more defensive sectors and bonds. Last week, the euro reached parity with the U.S. dollar for the first time in 20 years, adding to recession concerns in Europe.

Short-term Rally Possible But No Signs of Sustained Recovery

The last week’s new CPI data release showed that U.S. inflation was as high as 9.1% in June, topping even the highest analysts’ estimates of 8.9%. The higher-than-expected CPI print almost guarantees another 75 bps rate hike is coming, with some saying that even a 100 bps hike is a possibility.

Harnett said that a short-term recovery in stocks and credit was possible amid the pessimistic investor sentiment, though “any rally is likely to be temporary,” he said. He also said that the likely stimulus “for a sustained recovery will be a change in monetary policy from the Fed when it sees that Main Street is suffering along with Wall Street.” Stifel analyst Barry Bannister also believes equities are poised for a summer relief rally due to lower oil prices.

On, a more positive note, Harnett said that the benchmark S&P 500 index is still far away from levels that could make policymakers panic. The index is currently standing just below the $3,900 level, though it remains down nearly 19% this year.

Do you think the U.S. and the global economy could avoid a recession? Let us know in the comments below.