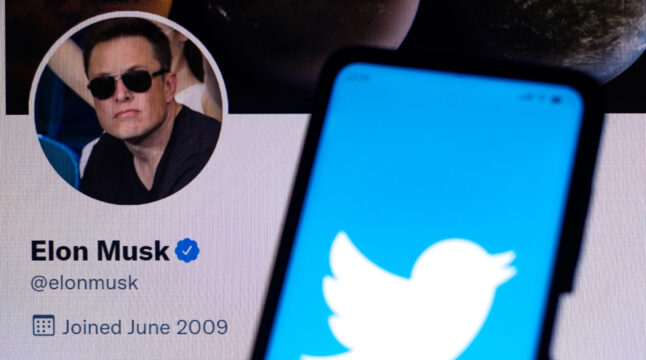 After months of negotiation and trial preparations, Elon Musk allegedly offered to go through with his Twitter purchase.

According to a letter from Tuesday, Musk proposed to buy Twitter after all. Allegedly, the tech billionaire is offering to buy the company at $54 per share. As soon as the news broke out, Twitter’s stock started skyrocketing.

While Elon Musk initially announced his intention to buy Twitter in April, the famous billionaire soon reneged on the offer. According to Musk, one of the key reasons for getting cold feet was the fact that Twitter was being dishonest about the number of bots on its platform.

This claim appeared to be proven right when Peiter “Mudge” Zatko, the former head of security at Twitter, published his now-famous expose on the company in late August. For as of yet unknown reasons, Musk allegedly changed his mind again toward the beginning of October. He is once again offering to purchase the social media giant for the initially-offered price of more than $40 billion.

Similar to how the news of Musk dropping the deal caused Twitter’s shares to tumble, today’s report had a very noticeable effect on the tech company’s stock. Twitter’s shares jumped by nearly 23% within just a few hours from $42 to $52.

According to a report from Tuesday, the decision was reached since Musk’s lawyers are having serious doubts regarding the upcoming trial. Allegedly, Kathaleen St. J. McCormick, the presiding judge, has repeatedly sided with the social media firm in pre-trial hearings despite Zatko’s expose apparently proving Musk’s main point of contention.

Previous months have been filled with news of both sides bolstering their arsenals for the upcoming trial. One of the most notable subpoenas came in late August when Musk summoned Jack Dorsey, a long-time friend, and the former CEO of the social media company, to provide 7 documents that could have bearing on the case.

September provided multiple major updates as the trial was fast approaching. Last week, a series of texts between Sam Bankman-Fried and Musk have been made public. While SBF expressed a similar desire to Musk’s—to make Twitter an overall better platform—the proposal appears to have never been seriously considered. Any hopes for cooperation between the two billionaires appear to have been extinguished even before the initial merger agreement was published.

On September 14th, news broke out that Twitter’s shareholders voted in favor of Musk’s purchase with a sizeable majority and with the tech billionaire—the largest shareholder—abstaining. According to the report from October 4th, the employees at the social media platform might not be as jubilant about the merger as the shareholders are.

Allegedly, many have been outspokenly unwilling to work for Musk. Additionally, the tech billionaire has been a target of numerous jokes on the company’s internal Slack channels since the purchase was first announced.

Do you think Musk will complete the purchase this time? Let us know in the comments below.