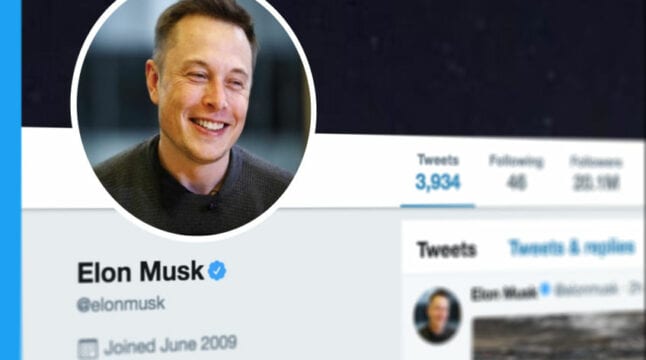 After alleging that Twitter is hiding staff that calculates bot data on the platform, the Tesla founder is trying to put full legal weight behind his request by subpoenaing the former Twitter CEO.

In the latest chapter of Musk’s acquisition saga, his lawyers submitted a subpoena to the former Twitter CEO Jack Dorsey. The request pertains to several documents mostly with regard to the measurements of user engagement and activity, as well as the Merger, and the Merger Agreement.

What is Musk Asking From Dorsey?

This subpoena comes after several similar legal victories for Musk’s legal team. Recently, he was granted a similar request to collect information from the former Twitter head of product Kayvon Beykpour. Furthermore, the Tesla founder’s team also subpoenaed another Twitter ex-executive Parag Agrawal whom he challenged to a debate over bots on the social media platform two weeks earlier.

Schedules A and B aimed at Dorsey request several documents regarding the internal operation of the social media website. A significant number of these specifically target the measurements of the so-called mDAUs.

2. Documents and Communications reflecting, referring to, or relating to the impact or effect of false or spam accounts on Twitter’s business and operations.

5. Documents and Communications describing any process or workflow, other than the mDAU Audit and the suspension workflow, that Twitter uses, has used, or has discussed or considered using to detect and label accounts as spam or false.

7.  Documents and Communications relating to incorporating mDAU into executive or director compensation, including but not limited to any annual compensation targets, bonus pools, incentive plans, or performance-based restricted stock units.

These mDAUs are defined as “Twitter users who logged in or were otherwise authenticated and accessed Twitter on any given day through Twitter.com or Twitter applications that are able to show ads” in a filing with the SEC.

Why Are These Documents Important to Musk’s Case?

With the 5-day trial set for October 2022 rapidly approaching, there is little wonder that both Musk and Twitter are gearing up at ramming speed. The entire reason for this legal battle is Tesla founder’s backing out of a $43 billion acquisition deal struck in April of this year.

The reason Musk gave for suspending the deal is the alleged widespread bot activity on Twitter which the social media company is accused of concealing prior to the agreement. Obviously, the social media giant is not happy with the deal falling through and has claimed it “bent over backwards” to complete the deal and that it did everything to provide Musk with any and all information he requested.

With Elon Musk facing a $1 billion penalty for breaking the agreement, it is obvious he is very anxious to prove that Twitter did indeed withhold key data from him. Since Musk and Dorsey have enjoyed very friendly relations over the past years, the subpoena did raise quite a few eyebrows.

Musk putting legal weight behind his request might indicate that this may be a last-ditch effort to find decisive information regarding bot activity on the social media platform as Twitter is allegedly doing everything it can to conceal it.

Do you think this subpoena will help Musk find decisive proof for his case? Let us know in the comments below.