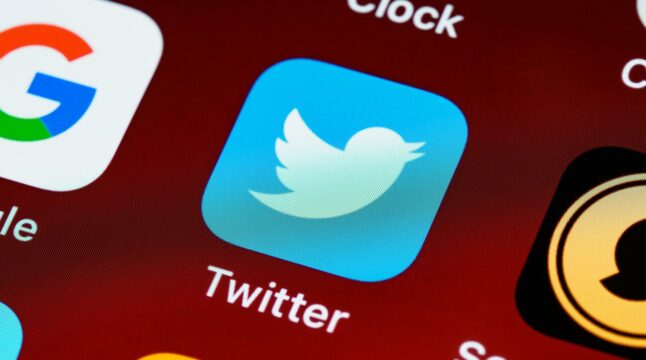 Twitter insists bot accounts are less than 5% of users, but Musk is reportedly trying to walk away from the deal.

Twitter has once again insisted that bot accounts make up only 5% of the total accounts on the platform and claimed that it removes over 1 million spam accounts on a daily basis. However, Tesla and SpaceX CEO Elon Musk is still hesitant about moving forward with the planned $44 billion acquisition of Twitter, citing his problems with spam users on the platform.

In a briefing on Thursday, Twitter executives once again claimed that bot and spam accounts are less than 5% of users, according to a report from Reuters. They also claimed the platform removes more than 1 million spam accounts each day.

In a May Twitter thread, CEO Parag Agrawal explained how the company fights spam and how they find out the proportion of fake and spam accounts on the platform. He detailed that estimate is based on “multiple human reviews (in replicate) of thousands of accounts, that are sampled at random, consistently over time, from *accounts we count as mDAUS.”

At the time, Agrawal said that Twitter kicks off over half a million spam accounts every day, which is half the number executives have recently said. This can suggest that Twitter has ramped up efforts to fight spam accounts following the recent controversy.

Twitter’s latest briefing comes as Musk remains hesitant to proceed with the $44 billion deal to purchase Twitter. Musk initially announced in mid-May that he is putting the deal “on hold” until it becomes clear that less than 5% of the platform’s daily users are fake.

A recent report by The Washington Post claims that the Twitter deal is “in serious jeopardy” as Musk’s team has concluded that the figures on spam accounts are not verifiable. The report, citing three people familiar with the matter, claimed that Musk’s camp has stopped engaging in discussions around funding for the deal.

In early June, Twitter even gave Musk access to the full “firehose” of internal data, which still failed to address the doubts of Musk’s team. The doubts about the spam figures prevent Musk’s team from evaluating Twitter’s prospects as a business, the report said.

Fake users and bot accounts might not be the only reason Musk is trying to back out of the deal. Since his takeover bid in April, Twitter shares have plunged dramatically, ostensibly leading to the impression that Musk is overpaying.

However, the billionaire won’t be able to walk away from the deal easily given the terms of the deal. Musk has agreed to go through the deal unless something major happens to Twitter’s business, and some legal experts believe the bot issue would not qualify.

Moreover, Twitter, which initially resisted Musk’s takeover bid, has claimed that it is determined to complete the deal. Back in May, when Musk said he would put the deal on hold, Twitter said in a statement that it is “committed to completing the transaction on the agreed price and terms.”

That is largely because Twitter shares might suffer more losses if the deal falls apart, leaving the company in a weaker position. Notably, even if Musk manages to walk away from the deal, he would still have to pay the $1 billion breakup fee.

As of now, Twitter’s stock price is trading around $39, dramatically below the bid price from the Tesla boss, who has agreed to acquire Twitter for $54.20 per share in cash in a transaction valued at approximately $44 billion.

Do you think Musk would be able to walk away from the Twitter deal? Let us know in the comments below.