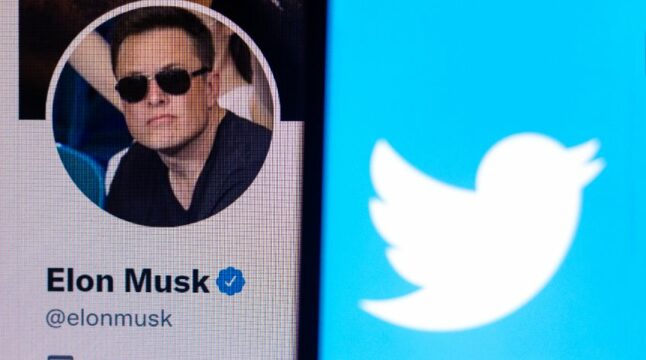 Twitter sued Elon Musk for his attempt to halt the alleged $44B buyout of the company.

Twitter filed a lawsuit against Elon Musk on Tuesday after Tesla’s boss attempted to abandon the $44 billion deal, adding it “bent over backward” to give him the information he requested. Musk made headlines after announcing his plans to buy the social media giant in a bid to champion free speech.

Slump in Tesla Stock the Real Reason Why Musk Wants to Pull Out, Twitter Says

In its lawsuit, the social media giant said Musk attempted to walk away from the deal under false pretenses, claiming the real reason the billionaire wants to terminate the transaction is that Tesla’s shares have dropped significantly since the deal was first announced.

Shares of the electric vehicle maker are down nearly 35% since April 25, when Twitter accepted Musk’s offer to buy the social media platform for $44 billion.

“Musk apparently believes that he – unlike every other party subject to Delaware contract law – is free to change his mind, trash the company, disrupt its operations, destroy stockholder value, and walk away.”

Last week, Musk said he decided to terminate the deal because Twitter failed to provide the information he requested about the number of spam and bot accounts on the platform. Musk previously said he believes the number of these accounts represents up to 20% of Twitter’s daily active uses, while the company claims that figure is below 5%.

In its complaint, the San Francisco, California-based company said it worked really hard to provide Musk with the requested information as well as that their agreement allowed the company to reduce its workforce without consulting him first.

The company also accused Musk of moving against the deal “since the market started turning, and has breached the merger agreement repeatedly in the process.”

In addition, the lawsuit states that the Tesla CEO has been “secretly” buying shares in Twitter in the period between January and March, without adequately disclosing his significant purchases to the regulators.

In an interview with Reuters, three corporate law professors said Twitter might have an upper hand in its legal dispute with Musk, based on the current circumstances.

However, the legal experts said the company could still prefer to renegotiate the deal or settle the dispute in another way instead of continuing to fight Musk in court – in what could be one of the greatest legal battles in the history of Wall Street.

“The argument for settling at something lower is that litigation is expensive. And this thing is so messy that it might not be worth it.”

Do you think Twitter and Elon Musk will be able to reach an agreement in the end? Let us know in the comments below.