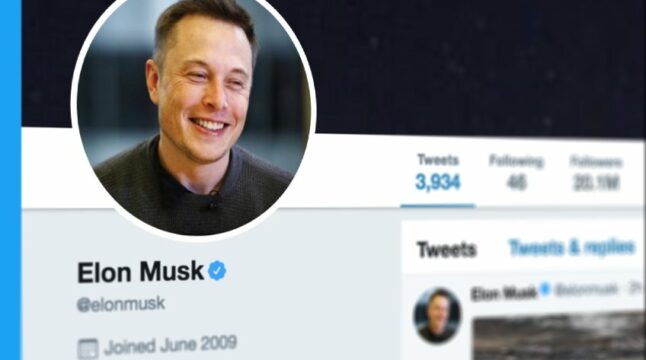 Judge McCormick ruled in favor of Twitter agreeing that a long-standing legal dispute can create irreparable harm to the company.

Elon Musk’s Twitter take-over saga takes another twist that may see it come to an end quickly. Yesterday, Kathaleen McCormick, the chief judge of the Delaware Chancery Court, ruled that the trial should last five days and occur in October. The decision comes as an early victory for the social media giants, with many experts considering Musk an underdog.

Earlier in July, microblogging platform Twitter sued Elon Musk for violating his $44 billion deal to buy the social media site. Twitter asked the Delaware court to order the Tesla CEO to complete the meager at the agreed  $54.20 per Twitter share. The company added that it had bent over backward to provide Musk with all the necessary information he had requested.

Elon Musk, an ardent Twitter user, agreed to purchase Twitter for $44 billion in April. However, following several issues, he then seemed to change his mind. He complained that Twitter had too many spam bots despite forfeiting his right to conduct due diligence on the firm he planned to acquire.

Subsequently, Musk tried to renege on his agreement, prompting Twitter to take him to court in a bid to hold him to purchase. In its suit, Twitter said,

“Musk apparently believes that he – unlike every other party subject to Delaware contract law – is free to change his mind, trash the company, disrupt its operations, destroy stockholder value, and walk away,”

Following a hearing conducted virtually due to the Judge suffering from a bout of Covid, Judge McCormick set a five-day trial in October. She said the case should be resolved quickly, agreeing with Twitter’s claim that uncertainty regarding its future as a public corporation could be detrimental. She said,

“Those concerns are on full display in the present case. Typically, the longer the merger transaction remains in limbo, the larger the cloud of uncertainty cast over the company and the greater the risk of irreparable harm to the sellers.”

Before the ruling, lawyers from both parties had argued over a suitable trial period. Twitter’s lawyers said they needed only four days to demonstrate that Tesla’s CEO must uphold his end of the bargain. Citing its shareholders and business being left limbo, they requested an early non-jury trial starting in September.

Furthermore, they argued that, according to his contract, Musk must “do his best to finalize the deal.” Instead, he was doing the opposite and engaging in sabotage.

On their part, Musk’s lawyers had requested the trial be held in February 2023. They argued that a hurried hearing would be an unfair strategy and a ploy to downplay the severity of the platform’s issues with fake accounts. They also claimed it would be “an incredible feat” to try a complicated busted deal case in just five to six months. Hence, a February 2023 hearing would balance the interests of the parties and the court.

After the arguments, Judge McCormick declared that a delay could cause Twitter irreparable harm.  Furthermore, although a court date in October is short notice,  she was confident that the legal teams would rise to the challenge. She also backed the courts’ ability to process complex legal disputes over mergers and acquisitions quickly.

The central talking point at the October trial would be the issue of fake accounts on Twitter. Elon Musk questions and overestimates the social media giant’s claim that less than 5% of its monetizable daily active users are spam accounts. However, the microblogging company says estimating fake accounts is a rigorous process while admitting that the number could be higher than estimated.

Following the ruling, Twitter’s share price increased by as much as 5.4%, closing the trading day at $39.45. Since Musk tweeted about the Twitter acquisition being on hold in mid-may, the stock price had plunged by 22%. Also,  aside from the first two weeks following the acquisition announcement, it has failed to reach the deal price of $54.20.

Do you think Elon Musk stands a chance to defeat Twitter and back out of acquisition plans following the expedited trial? Let us know your thoughts in the comments below.