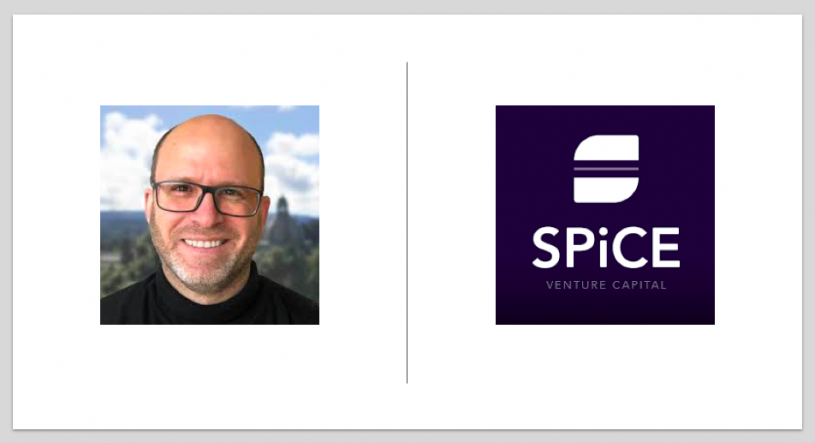 A recent Security Tokens Uncensored podcast featured Ami Ben-David, co-founder of SPiCE VC. Ben-David shared his informative vision on why asset quality is more important than mere tokenization, and how security token ecosystems will need to evolve in the near future.

The SPiCE VC security token was the first to undergo a peer-to-peer transaction on a public blockchain.

It goes without saying then, that the team behind SPiCE VC were pioneers of the security token space, as the tokenization of their asset happened long before the highly anticipated reality of security tokens that we see today.

“The tokenization and technology is an added value– at worst, just bells and whistles. At best, an opportunity to create liquidity in a deal that normally would not have that level of liquidity or granularity.”

Ben-David acknowledged the importance of tokenization and its benefits to both issuers and investors. Yet it still fails to account for the sole reason behind an investment, he says.

SPiCE VC previously talked a lot about tokenization, but that was due to the low level of knowledge surrounding it. Now that the educational level is higher, SPiCE VC talks more about their portfolio, rather than tokenization:

“This has been our journey. Before our first closing in March of 2018, we talked a lot more about the fact that the fund was tokenized. Now, it’s a way to show we understand the market we invest in. People coming for our second closing now hear more about what our portfolio looks like.”

Why the Security Token Ecosystem Will Need Continued Evolution

The market will need to evolve in order to scale efficiently and eventually reach institutional investors, says Ben-David.

“If we want security tokens to be successful in the market, we need to create a situation where if somebody buys a security token, and I’m talking specifically about institutional investors… they can know for sure exactly what rights they have.”

Trust throughout the ecosystem will need to be strengthened. One way this could be done, according to Ben-David, is through investment bankers who verify information provided by issuers about the asset in the real-world.

What do you think about Ben-David’s remarks on the quality of an asset being of utmost importance? How can institutional investors have trustless knowledge concerning the rights to their assets? We want to know what you think in the comments section below.