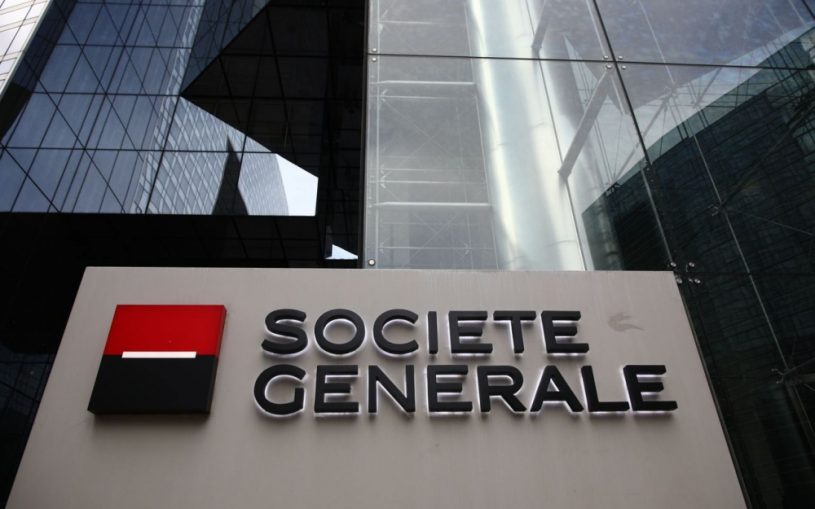 According to a press release dated April 23rd 2019, French investment banking giant Societe Generale has issued a €100 million covered bond on Ethereum. The issuance claims to be the first tokenized covered bond on a public blockchain.

The security tokens have been designated OFH, short for obligations de financement de l’habitat. OFH tokens have seen a rating of Aaa / AAA by Moody’s and Fitch. They have also been fully subscribed by Societe Generale.

“This live transaction explores a more efficient process for bond issuances. Many areas of added value are predicted, among which, product scalability and reduced time to market, computer code automation structuring, thus better transparency, faster transferability and settlement. It proposes a new standard for issuances and secondary market bond trading and reduces cost and the number of intermediaries.”

Beyond covered bonds, security tokens have now been implemented in assets to include real estate, investment funds, equity, and even fine art.

Societe Generale has likely been aware of such benefits for some time now. They’ve been actively involved in several blockchain projects, to include we.trade and komgo SA, both of which are financial trading platforms in French powered by blockchain technology.

What do you think of the first tokenized covered bond on a public blockchain? Will we see more of this in France? Let us know what you think in the comments section below.