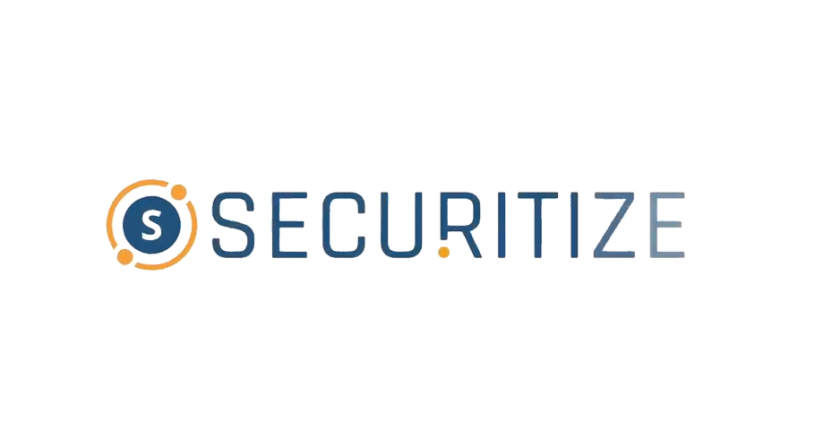 Securitize Announces the Issuance of Tenth Token Using its Platform

As of July 30th 2019, Securitize announced that Curzio Research has issued its token using the Securitize Digital Securities (DS) Protocol. The news marks the tenth asset to be tokenized through Securitize.

Securitize, a San Francisco-based startup which raised nearly $13 million from investors including Coinbase, facilitates the compliant issuance and life-cycle management of digital securities.

Now, the company has announced the issuance of its tenth on-chain digital asset.

The token represents an equity stake in Curzio Research. Dividends from Curzio’s profits will be paid to token holders in the form of Circle’s USDC stablecoin.

According to Curzio CEO Frank Curzio,

Indeed, investment banking fees can be quite high in corporate M&A, with businesses sellers often paying as much as 5% to firms to find a buyer.

“Curzio did all the definition and legal work, whilst Securitize did all the technical work to support the process of investor onboarding, as well as issuance and management of the security token, and the preparation of all smart contracts for the digital security.”

It has been integrated with SEC-regulated Alternative Trading Systems (ATSs) such as OpenFinance Network and tZERO.

The existing nine assets which Securitize has helped tokenize feature nearly $200 million in funds, with an average of 150 investors per asset.

One of such assets is the SPiCE VC investment fund, which was the first digital security to undergo a peer-to-peer transfer on a public blockchain.

Digital securities are also referred to as security tokens, though an ongoing debate argues which nomenclature is better suited for the nascent industry.

In addition to equity, real-world assets such as real estate, investment funds, and even fine art have seen the benefits of tokenization.

What do you think of Securitize issuing its tenth digital security? What does this say about the development of the digital securities industry? We want to know what you think in the comments section below.