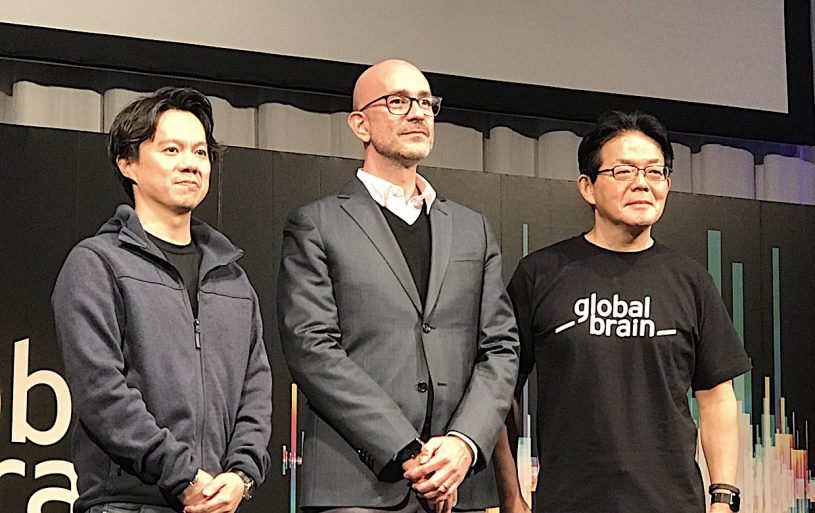 On December 6th, 2019, Securitize announced the acquisition of BUIDL in its latest efforts to break into the Japanese securities market. Carlos Domingo, the CEO of Securitize, suggests his firm’s recent activity with Japanese investors and innovators will provide the building blocks of success in one of the most important jurisdictions of the developing security token space.

Securitize is a technology provider for the issuance of security tokens. The San Francisco-based firm has raised more than $30 million to date and has provided the technology for over ten regulated assets to be issued via blockchain. Throughout 2019, the company has shown strong efforts to break into the Asian — and more specifically the Japanese — securities market.

Most recently, Securitize announced the acquisition of Japanese blockchain company build (BUIDL). It will now operate as a wholly owned subsidiary of Securitize, with Carlos Domingo serving as CEO, to promote the security token industry in Japan.

Both parties have established a thorough capital alliance agreement. Jun Hasegawa, build’s representative director, will continue to serve build as a director along with Yasuhiko, the CEO and president of Global Brain. The transaction’s regulatory approval by the appropriate authorities is expected to be seen by the end of 2019.

Mitsubishi UFJ Financial Group (MUFG), Nomura Holdings, SBI Holdings, and KDDI have all entered the security token space by investing in Securitize — and seemingly wagering on the Japanese market. A translation from Masaharu Uno, vice president of build says,

Build is currently establishing a tool called ‘SHIEDL’ which tracks addresses on a blockchain in an effort to prevent money laundering. Domingo says,

“Securitize provides a technology platform. Since there are various investors in Japan, we will make use of the synergies…we will use SHIEDL built in Japan.”

The tokenization of securities are anticipated to feature a number of advantages when compared to their traditional securities counterpart. The benefits of security tokens include fractional ownership, increased liquidity through an internet-connected global market online 24/7/365, better investor and asset management, and the removal of costly middlemen.

Despite the high anticipation surrounding security tokens, the world — including companies, investors, and regulators — currently use, understand, and are familiar with the existing securities infrastructure. Any changes to this, even if embedded with cost saving benefits, won’t happen overnight. Just ask Propellr and Fluidity, who partnered to tokenize part of a luxury real estate development in Manhattan. The deal was announced in late 2018 and received a significant amount of mainstream publicity.

About a year later, it was revealed that the deal was cancelled. A similar situation occurred with tokenization platform Harbor. Also in late 2018, Harbor announced the world’s first tokenization of a REIT. The $20 million project involved ‘The Hub at Columbia’, a luxury student dormitory located in South Carolina, USA. In April of 2019, the deal was subsequently called off. A dispute with the project’s existing mortgage lender was cited as the primary cause of the cancellation.

Yet it’s clear that Domingo and Securitize see significant potential in the Japanese market. The company’s push to break into the Asian market seems to have started in the beginning of 2019. A deal with Coinstreet Partners and STO Global-X was formed to bring security tokens to the ‘untapped’ Asian market.

“We think the Japanese market will be very important for the security token space… It is a highly digitized society, early adopters of technology and the third largest economy in the world.”

What do you think about Securitize acquiring BUIDL and continuing its push to break into the Japanese securities market? What will that market look like in a year from now? We’d like to know what you think in the comments section below.

Image courtesy of The Bridge.