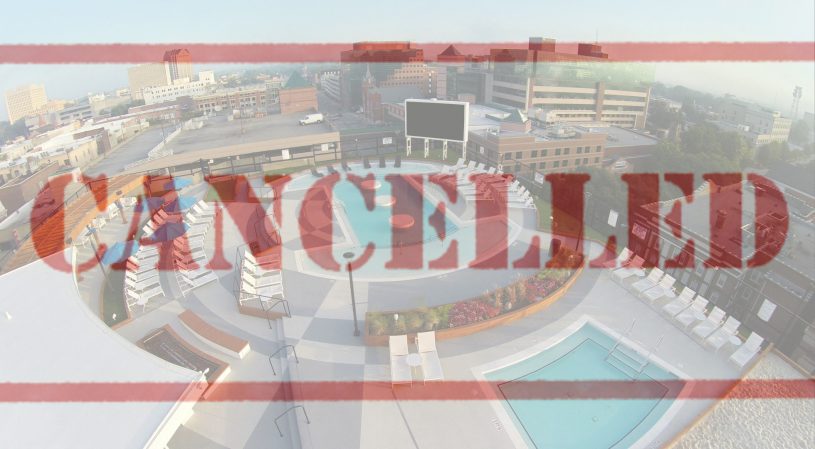 As of April 11th 2019, Harbor’s $20 million tokenization of a REIT involving ‘The Hub at Columbia’ has officially been called off. According to a Harbor spokesman, the underlying cause was a dispute with the project’s existing mortgage lender.

In collaboration with Convexity Properties, the REIT was suppose to represent $20 million of private equity in a luxury student residence deemed ‘The Hub at Columbia’. The residence provides housing for students at the University of South Carolina.

955 shares were to be tokenized with a ratio of one share per token, with a price tag of $21,000 per token. Token holders were to be entitled to a 5% dividend.

Now, the security token sale has been called off.

The sale was suppose to last until May, but Harbor revealed to a media source that Convexity Properties— the real estate investment firm behind the issuance of shares— terminated the sale.

The primary reason was a dispute with the lender.

A Harbor spokesman told The Information,

“The issuer was unable to come to favorable terms with the existing mortgage lender. As a result, they decided not to move forward with the offering.”

How Tokenization Brings Benefits to REITs, Real Estate, and other Assets

The tokenized REIT was thought to become the first tokenization through Harbor’s platform.

The platform allows for traditionally illiquid assets to see new levels of liquidity thanks to Harbor’s Security Token Stack.

With the added liquidity, high-value assets including real estate, REITs, and even fine art become easier to sell, and cheaper to buy.

Such asset classes are just a few in the emerging security token industry, which has witnessed the successful tokenization of equity, real estate, investment funds, and fine art.

The future of Harbor continues to remain optimistic, as Stein has previously discussed the interest of professional sports teams in tokenizing team ownership.

What do you think of the cancelled tokenization involving the Hub at Columbia? What will be next for Harbor? We want to know what you think in the comments section below.

Image courtesy of The Hub at Columbia.