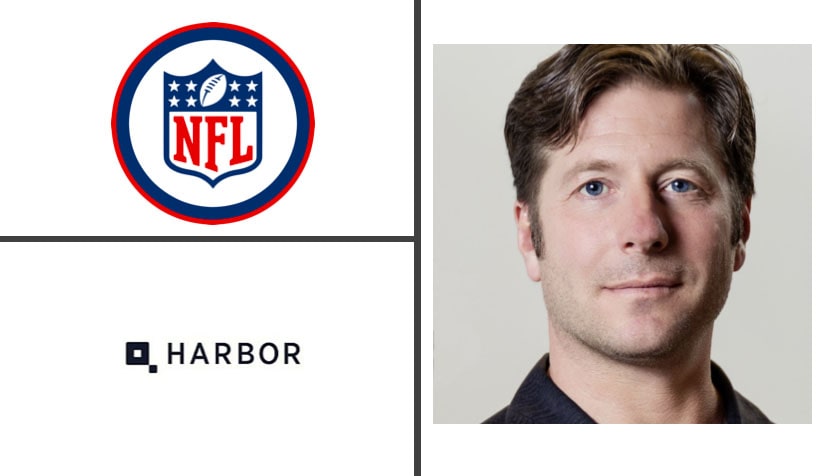 Harbor CEO Josh Stein recently provided an in-depth analysis on the many benefits offered not just by Harbor, but by the collective tokenization of securities. As explained below, Stein introduced the concept of unbundling an asset through tokenization, and subsequently re-bundling the asset with additional benefits. He also added that several sports teams have expressed interest in the service.

Josh Stein was recently featured on the 51percent Crypto Research Podcast. During the interview— which lasted almost an hour— Stein took a deep dive on Harbor and how it deals with compliance through it’s R-Token, a vital aspect of the security token stack.

Perhaps most interesting however, was his discussion of ‘re-bundling’— a process which, in one example, involves the tokenization of professional sports teams.

The first half of the podcast covered an overview of Harbor and the advantages it brings to the domain of private capital. One major advantage involves the ‘unbundling’ of a certain asset.

If an enterprise needs to raise $100 million, they’re typically stuck with costly and time-consuming options. A major reason involves the lack of minority investors who have the adequate liquidity to cut a check for $100 million. But with Harbor, that $100 million could be tokenized in a private REIT with two thousand tokens issued. In this case, each security token would cost $50,000: the lack of a liquidity needed for a $100 million investment is superseded by the added liquidity of tokenization.

Up until this point, we’ve only seen the benefits of ‘unbundling’ that tokenization can offer. What can also occur is the ‘re-bundling’ of additional benefits— which is ultimately a win-win for all. When it comes to re-bundling, Stein says,

Here’s how it works: Consider an NFL team, says Stein, such as the New York Giants. Imagine that the Giants, though worth considerably more, have a valuation of $1 billion. The Giants could take $100 million— 10% of the valuation— and unbundle that by creating two thousand security tokens at $50,000 each.

Importantly however, the Giants could ‘re-bundle’ added benefits into each security token. Owners could get first access to season tickets, they could meet players after home games a few times a year, they could get special access during training camps and could even meet with coaches to talk strategy— but they wouldn’t have enough equity to influence any of it.

Due to the additional ‘re-bundled’ benefits which are simply unavailable elsewhere, that $50,000 security token now has a much higher value, explains Stein.

“[When] you start bundling in these other rights, that value just goes up and up and up. So the team owners get a premium price on that ownership interest— I think a very high premium price. The fans get into something they couldn’t otherwise— they get a lot of economic value and they get a lot of psychological value. And you drive a lot of fan engagement. So I think it’s a win-win-win for everybody involved.”

How Ownership in Professional Sports Teams Can Become Tokenized

The idea certainly looks appealing. Some might question the feasibility of the process, however. When Stein was questioned with such, his response reflected a significant amount of forethought:

With tokenization recently expanding to far corners of the world— from tokenized short positions to JP Morgan tokenizing gold to literally space— it’s certainly possible that the next area could involve professional sports team ownership.

What do you think of Stein’s comments on the tokenization of professional sports teams? How do you see this playing out in the future? Let us know what you think in the comments below.

Images courtesy of Pixabay and Harbor.