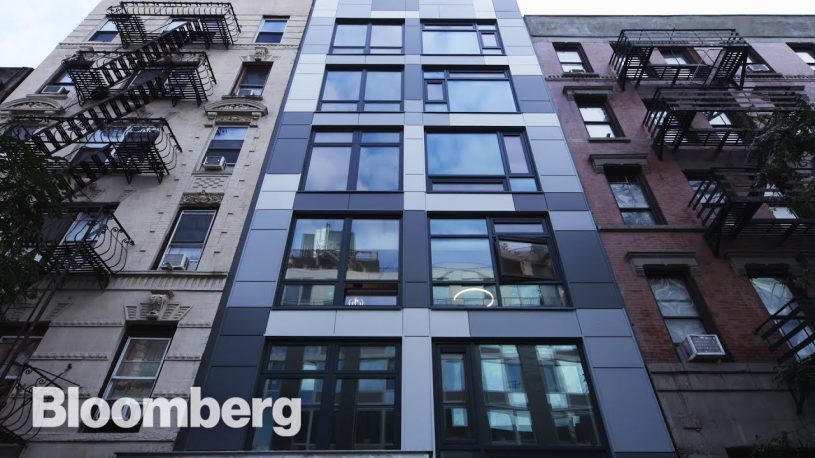 It was recently announced that the highly publicized tokenization of a luxury real estate development in New York City is no more. The deal’s cancellation marks the second of its kind in 2019, and begs the question as to whether or not the current real estate market is a good fit for security tokens.

Now, that deal has fallen through. In a quiet fashion, Fluidity and Propellr have discontinued the project and moved on — going their separate ways. Major details behind the deal’s collapse have yet to be made public, though the primary cause for the cancellation seems to be prematurity on the side of institutional interest. According to Sam Tabar, Fluidity Cofounder,

“The market was just too young at the time. It didn’t have sufficient institutional appetite.”

Current real estate transactions, to include private placement trading, see a lower trade volume relative to other regulated securities. For various reasons, the price tag on such trades is generally lower than the asset’s net value.

The incorporation of blockchain technology was seen as a means to bring liquidity to the secondary market trading of such transactions. Through fractional ownership and the removal of costly middlemen, real estate assets were anticipated to experience a drastic decrease in terms of the friction that most ownership transfers see.

The U.S. Securities and Exchange Commission (SEC) also offers certain exemptions, such as the Reg D for example. Here, companies can raise private capital — up to $50 million — through a tokenized offering without completing the commission’s resource intensive registration requirements.

Still however, that wasn’t enough. Institutional capacity did not come running through the front door. Supply side interest was there, though with poor quality. Todd Lippiatt, CEO of Propellr, said,

“I think at one point we had $3 billion worth of interest in tokenization. But once you started to sift through it all, there was a bunch of people who wanted to raise money for really bad deals.”

Are Security Tokens a Good Fit for Real Estate?

The deal isn’t the only of its kind to fall through. In early 2019, tokenization platform Harbor cancelled the tokenization of a REIT involving ‘The Hub at Columbia’ — a luxury student residence located in South Carolina, USA.

Is it too early for the tokenization of real estate? Some make the case real estate is a bad use case for tokenization. Yet other tokenization projects have seen some success, including the River Plaza, a 180-unit luxury residential development in the UK, a student residence tokenized by Smartlands in the UK, and the luxury Oosten Property located in Brooklyn.

Other areas of security token implementation also see success, including equity, investment funds, and even traditionally illiquid assets such as fine art. Though when it comes to real estate, the market is likely just going to need time to develop. That’s at least what Alexander Blum says, the CEO of Atomic Capital, who wrote in a blogpost titled “No One is Buying Your Real Estate Token”,

“The market will surely mature. A blockchain-based security can ultimately offer all the features of existing securities with additional ones — reducing costs and increasing distribution. They are fundamentally better. However, incremental benefit in an immature market, like a real estate token, will not catalyze a seismic shift in capital markets. The potential future benefits for portfolio managers of real estate is clear, but how to jumpstart this marketplace remains murky.”

What do you think about the current state of real estate tokenization? What does the timeline look like before security tokens see indubitable success? We want to know what you think in the comments section below.