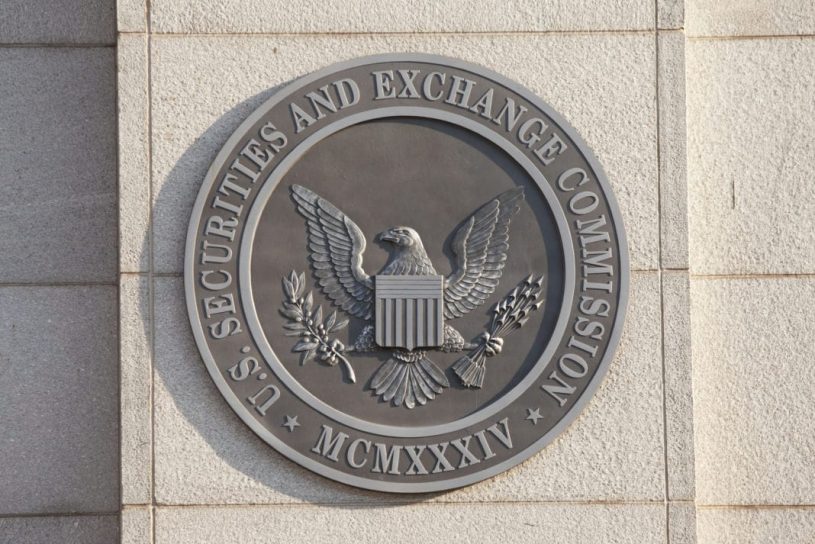 Announced September 18th 2019, the U.S. Securities and Exchange Commission (SEC) has charged ICOBox and its founder, Nikolay Evdokimov, with conducting an unregistered securities offering and acting as an unregistered broker.

The SEC and ICOBox Explained

The SEC has enforced its regulations in the digital asset realm once again, this time charging ICOBox and its founder on numerous accounts.

First, the SEC says ICOBox and its founder sold the company’s tokens, dubbed ‘ICO’, to over 2,000 investors. The offering took place in 2017, through a coin offering which was unregistered with the SEC.

Second, the SEC alleges that ICOBox acted as an unregistered broker by facilitating ICOs for dozens of clients, which collectively raised $650 million.

In addition, the SEC says the defendants told both investors and prospective investors that their token’s value would increase over time, once trading become available on the company’s platform.

However, the SEC says the tokens are now virtually worthless:

“By ignoring the registration requirements of the federal securities laws, ICOBox and Evdokimov exposed investors to investments, which are now virtually worthless, without providing information that is critical to making informed investment decisions.”

The SEC has officially charged both ICOBox and Evdokimov with violating federal securities laws. The commission is seeking injunctive relief, disgorgement with prejudgment interest, and civil money penalties.

The case marks one of several where the SEC has filed lawsuits against ICOs for conducting unregistered securities offerings.

In June, the SEC sued KiK over an ‘illegal securities offering’ after a $100 million ICO back in 2017.

In August, the SEC settled with Bitqyck after an alleged $13 million unregistered securities offering, and did the same with SimplyVital Health after a $6.3 million ICO.

SEC Chairman Jay Clayton has said that virtually every ICO he has seen, constitutes a securities offering. As a result, ICOs have disappeared, while the regulatory compliant Security Token Offering (STO) is on the rise.

What do you think about the SEC suing ICOBox and its founder after an alleged unregistered securities offering? We want to know what you think in the comments section below.