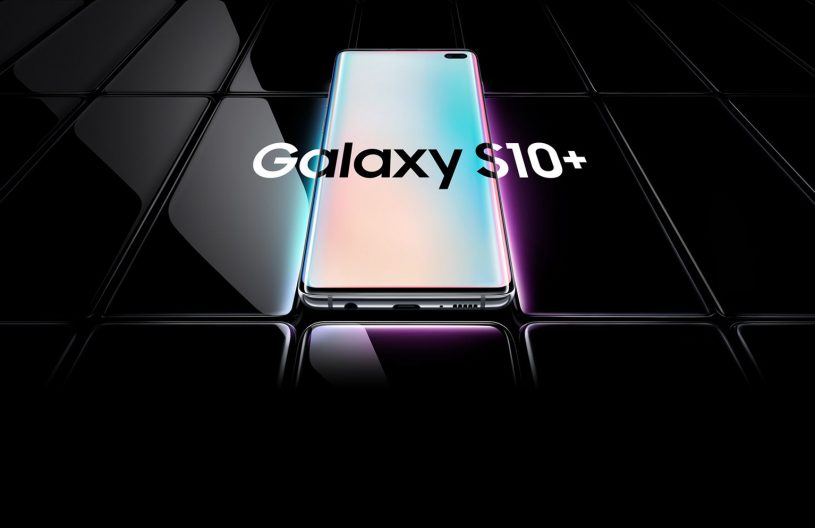 As of late February 2019, Samsung— the world’s largest smartphone manufacturer by market share— announced the incorporation of blockchain friendly features with their flagship smartphone. The new Galaxy S10 will have built-in storage for the private keys used to authenticate the transfer of cryptocurrencies.

In December of 2018, rumors flourished throughout the cryptocurrency community regarding the integration of blockchain friendly features and Samsung’s flagship smartphone, the Galaxy S10.

Samsung had filed for several patents involving blockchain technology. Apparently, at least some of those rumors were true.

The new Galaxy S10 will now include dedicated storage designed for the private keys used to provide digital signatures in the transfer of cryptocurrencies.

Additional features include what might be typically considered as a standard evolution of a smartphone model: an upgraded camera system with ‘advanced intelligence’, 8GB of RAM, 256GB of storage, and the capability to charge other phones wirelessly.

Yet the biggest buzz centered around the integration of crypto friendly features from the likes of global technology giant Samsung. The platform designed to enable the new feature is called Samsung Knox.

Additional rumors have included cold storage of actual cryptocurrency, the ability to transfer funds, and transaction history review. None of those rumors were confirmed in the actual press release, which provided few details on Samsung Knox or additional blockchain friendly services.

The news of Samsung integrating blockchain services is a positive sign for the larger cryptocurrency community. It signifies that a world-leading technology company sees value in offering services for blockchain-based assets.

The adoption of blockchain technology continues to grow in other areas as well.

Traditional financial securities are expected to see 100 compliant tokenized offerings in 2019 according to a recent Bloomberg report. Equity, real estate, REITs, investment funds, and fine art have all been tokenized, resulting in the rising popularity of security tokens.

What do you think of the Samsung Galaxy S10 providing private key storage? Will blockchain friendly features eventually become a standard for smart phones? Let us know what you think in the comments section below