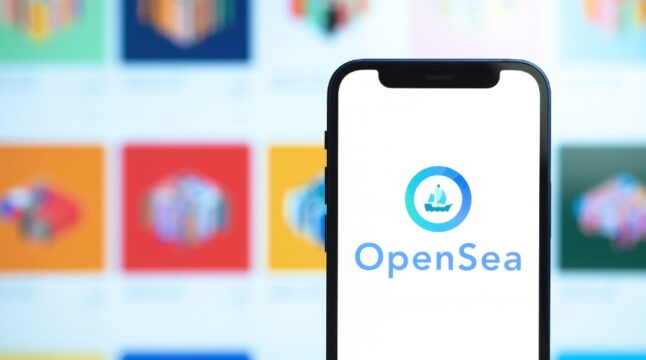 Geo-locking the trade of digital assets defies common conception of the crypto space.

Following six decades of sanctions against Cuba, the Biden admin renewed the trade embargo on the neighboring island in September. At the end of the year, this trickled down to the largest NFT marketplace, OpenSea, banning over 30 Cuban creators.

On September 2nd, the White House released a memorandum on the “Continuation of the Exercise of Certain Authorities Under the Trading With the Enemy Act”. This made Biden the 12th President to have extended the trade embargo on Cuba, now set for September 14, 2023, for a new extension.

The memorandum referenced the enforcement of Cuban Assets Control Regulations, 31 C.F.R. Part 515. Under exempt transactions, informational material or artistic alteration that is not US-based, is prohibited. This includes “payment of royalties to a designated national with respect to income received for enhancements or alterations made by persons subject to the jurisdiction of the United States”.

Consequently, OpenSea started banning Cuban artists soon after. The largest NFT marketplace, handling 66% of all trading volume as of October, clearly states in terms of service that users will have their accounts terminated if they are “subject to any sanctions administered by an agency of the U.S. Government”.

The first major NFT collective to be hit was NFTcuba.ART, which has over 70 listed artists. OpenSea disabled their account, but they still have access to their wallet. According to the collective’s interpretation of the US embargo on Cuba, art trade should not be susceptible to banning.

Cruz described this deplatforming as “Decentralized Finance. Oil on canvas”, suggesting that DeFi is a veneer without substance. PancakeSwap describes itself as “the most popular decentralized platform in the galaxy”, currently holding $3.11 billion in total-value-locked (TVL).

Delisted artists include even the most popular Cuban names, such as Gabriel Guerra Bianchini. He is known for the first NFT auction originating from Cuba in March 2021, with Hotel Habana 3/10 NFT that is now nowhere to be found on OpenSea.

Is Decentralized Finance a Misnomer?

When the U.S. Department of the Treasury sanctioned Tornado Cash privacy protocol in August, several critical implications were revealed:

For instance, PancakeSwap is backed by Binance, which is itself known for adhering to global regulatory compliance. The situation with OpenSea delisting Cuban artists is even clearer, as Devin Finzer and Alex Atallah founded the company in New York City, the first state to have banned crypto mining powered by fossil fuels in November.

In other words, the meaning of DeFi is likely to be narrowed to platforms having smart contracts instead of human intermediaries. Otherwise, for DeFi to function as originally envisioned without geo-locking, it would have to have the entire stack decentralized: back and front web, wallet, stablecoins, and non-corporate structure.

Do you think a fully-decentralized DeFi stack could ever receive a fraction of global mainstream adoption? Let us know in the comments below.