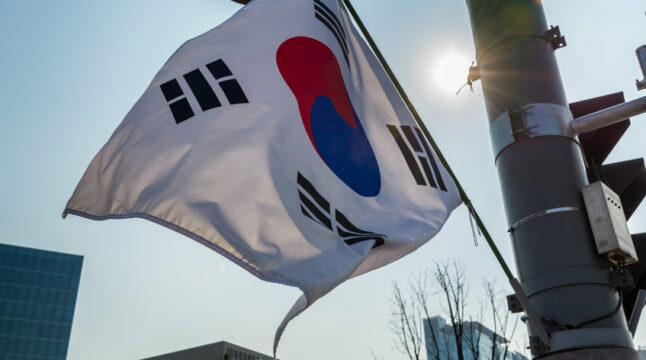 South Korea’s new president Yoon Suk-yeol reportedly aims to deliver on his crypto-friendly promises, including lifting a ban on initial coin offering (ICO) that dates back to 2017. The president-elect also aims to create a suitable condition for investors to allow them to invest in digital assets confidently.

Yoon’s Presidential Transition Committee has included the creation of a Digital Asset Framework Act on the “government 110 tasks,” a list of 110 measures that the government aims to prioritize.

As per reports by local outlets, the Digital Asset Framework Act aims to create an environment where the virtual asset market can grow responsibly. The act will offer measures to protect consumers and enhance transaction stability.

“The plan is to create conditions for investors to invest in digital assets with confidence,” the report said. In terms of regulation, the committee will closely follow the regulatory stance of international financial institutions such as the Bank for International Settlements (BIS) and US executive agencies.

The committee will also allow domestic ICOs, but with safeguards for investors. More specifically, there would be two forms of ICOs, which would classify coins as “security type” and “non-security type” based on a number of factors, like utility and whether it is intended for use in the payments and settlements markets.

An official of the transition committee said:

“We will prepare conditions for users to safely invest, such as introducing an insurance system against hacking and system errors and recovering profits from unfair transactions.”

In late 2017, South Korea’s financial regulator announced a ban on all kinds of ICOs, citing huge risks associated with this form of fundraising. “There is a situation where money has been flooded into an unproductive and speculative direction,” FSC vice chairman Kim Yong-beom said at the time.

Following the blanket ban on ICO, a number of South Korean crypto companies started to move abroad in order to launch their token sales. This pushed South Korea’s national legislature to officially ask the government to lift the ban, saying that it has forced domestic blockchain companies to move to Singapore and Switzerland to do an ICO.

Now that the country is lifting the ban, some major South Korean companies are expected to launch an ICO. Just earlier this year, SK Group, South Korea’s third-largest conglomerate, said it will issue its own token via a subsidiary firm before the end of 2022, Korean news outlet Hankyung reported.

South Korean technology giants LG and Samsung are also expected to follow suit and issue their own tokens. Both of these so-called chaebol business groups have shown interest in crypto. For instance, Samsung offers a range of crypto wallet services on its smartphones, has made metaverse moves, and has also added support for NFTs for some of its TVs.

Yoon, who became South Korea’s new president after a tightly-contested election and will be sworn into power on May 10, managed to win the support of the younger demographic by advocating crypto and blockchain-based innovations like NFTs. He also pledged to deregulate the country’s crypto sector.

Do you think South Korean chaebols like LG and Samsung will issue tokens if a ban on ICO is lifted? Let us know in the comments below.