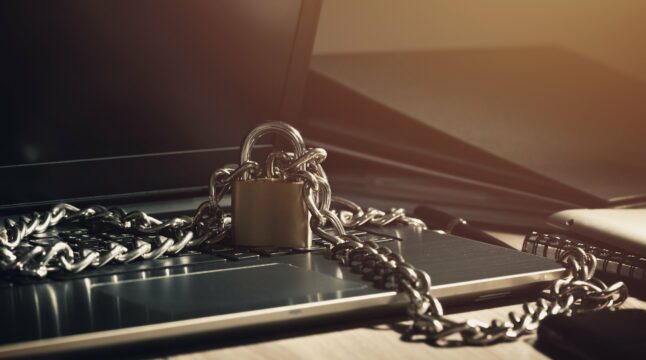 Moola Market, a Celo-based DeFi lending protocol, got hit with an exploit on Tuesday, October 18th.  The platform quickly issued a warning on Twitter and asked its community not to trade mTokens.

Around 2 PM ET, Moola Market halted its activity. According to their explanation, this was due to an ongoing investigation of a recent exploit that allegedly took $8.4 million. Moola warned the attacker that law enforcement has been contacted and that measures were taken to make the liquidation of stolen assets as hard as possible.

In the same announcement, Moola Market offered the exploiter a potential lifeline. They stated they were willing to negotiate a “bounty payment in exchange for returning the funds within the next 24 hours.” The exploiter took a variety of tokens with CELO accounting for as much as $6.5 million.

According to early analysis, the exploiter used CELO from Binance to borrow a large amount of Moola tokens and started pumping their value. MOO experienced a sharp spike in price rising from $0.018 to nearly $5.6 within one hour. The price subsequently dropped but remained slightly above the previous value for hours standing at around $0.36.

Is October the Worst Month for Crypto Hacks So Far?

Less than a day before the Moola Market exploit, another crypto hack took place. BitKeep Swap was forced to temporarily suspend service in order to contain the hack that allegedly stole $1 million. While it is still unclear how the Moola exploit will unravel, BitKeep promised to compensate all the victims of what they called a “security incident”.

Despite taking millions of dollars, these two most recent crypto hacks are far from the largest in October. Earlier this month, both Mango Markets and the BNB chain got attacked and robbed for a total of around $200 million. Despite the BNB attack ending up less severe than was initially feared, and Mango Markets retrieving most of the funds after the identity of its exploiter was revealed, October remains a very bad month for crypto hacks.

According to Chainalysis, October is shaping up to be “the biggest month in the biggest year ever for hacking activity.” An FBI report from August indicated that 2022 shaping up to be a very bad year for crypto hacks as $1.3 billion got stolen in Q1 alone.

Do you think the frequency of crypto hacks will increase even more in November? Let us know in the comments below.