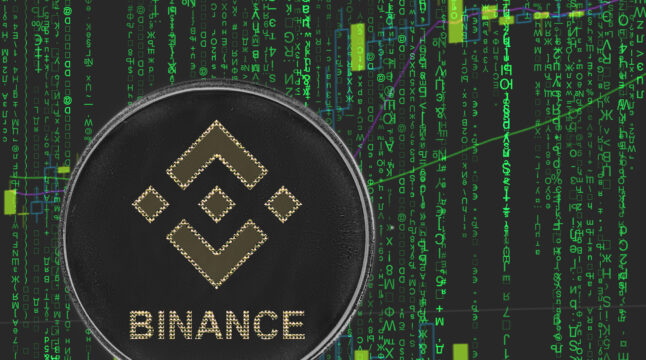 Binance Freezes Trading After Identifying a Hack Worth $600M

BNB froze trading on its change after rumors of a hack on its chain emerged.

Binance announced on the BNB Twitter account it was suspending transactions due to “irregular activity.’ The announcement followed rumors of an exploit on the chain that might have stolen as much as $600 million in the chain’s native token.

On Thursday afternoon rumors started going around about a major hack on the BNB chain. What some initially considered to be a major whale moving funds turned out to be a hack that involved as much as $600 million in the chain’s native token.

The account allegedly linked to the hack currently holds around $500 million worth of crypto and has since been blacklisted. Binance quickly thanked its node service providers for a quick response, and added that “all funds are safe.”

Less than an hour later, the BNB Chain account confirmed a hacked occurred with initial estimates of the theft ranging from $70 to $80 million. They added that an estimated $7 million was already frozen and expressed their gratitude to the community in a continuation of the same thread.

“We are humbled by the speed and collaboration from the community to freeze funds. Thank you to everyone who helped and gave their support.”

Binance’s CZ soon weighed in and provided a link to Reddit that offers some additional details.

About an hour after the initial announcement was made, samczsun created a Twitter thread breaking down how the hack was detected, and the triage measures that were undertaken. The thread explains that the initial red flag was the sheer amount of money present on the hacker’s address.

The attacker allegedly used an exploit to transfer 1 million BNB twice in a row (nearly $600 million worth). Subsequent indicators of what the hacker was doing came in the form of the height he was using, and the length of his withdrawal proof—which was far shorter than usual.

Do you think Binance will successfully recover all of the stolen funds before they are irreversibly lost? Let us know in the comments below.