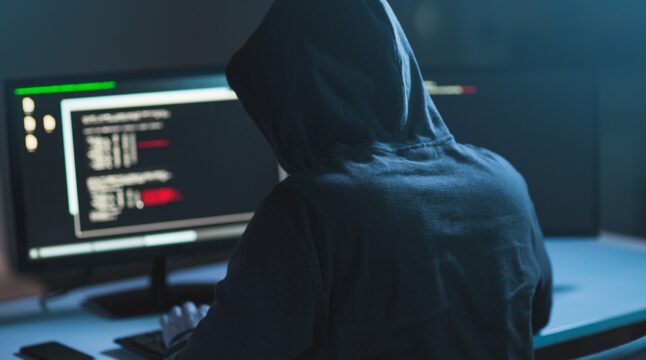 After losing more than $100 million in a recent exploit, Mango Markets is today starting a vote to reimburse its users’ lost funds.

This Monday, the Mango Markets DAO initiated a vote to reimburse the victims of the recent $100 million exploit. The poll will be open for 72 hours.

Mango Markets to Reimburse the Victims of the Exploit

Mango Markets exploit was one of the two major attacks on crypto platforms that happened this month. Both this attack and the Binance hack, took around $100 million each—although the attack on the BNB chain initially appeared far worse.

After the Mango DAO voted last week to turn the exploit into a bug bounty—the deal being the exploiter would return $67 million and keep the rest—the issue of immediate insolvency was resolved. This week, the DAO is voting on how to reimburse the victims of the exploit.

According to Mango, they will use a snapshot of their users’ balance from one hour before the attack to determine how much is to be returned to each one. The users will be paid back in various different tokens.

Mango Markets Exploiter Reveals Himself to be Avraham Eisenberg

While the identity of the Mango exploiter has been speculated for some time, the attacked outed himself in a Twitter thread on the 15th. According to the thread, Avraham Eisenberg was in “a team that operated a highly profitable trading strategy last week.”

Eisenberg expresses his belief that what he did was perfectly legal, even if not what the developers intended to be possible on their platform. He, however, also expresses regret that the exploit led to Mango Markets becoming insolvent. Eisenberg is also very keen to point out that users will get their funds back with no losses going so far as to create a separate Twitter thread reiterating the point.

While perhaps lucky to get their funds back in full in a record-breaking year for crypto theft, the members of the Mango community were understandably upset about the deal with Eisenberg after his identity got revealed. Many believed that letting the attacker keep around 50% of the funds was far too generous even before the identity was revealed. Some even went so far as to state that the “Mango team is ******* brain dead and should be criminally investigated.”

Do you think Eisenberg’s actions were legal as he claims? Let us know in the comments below.