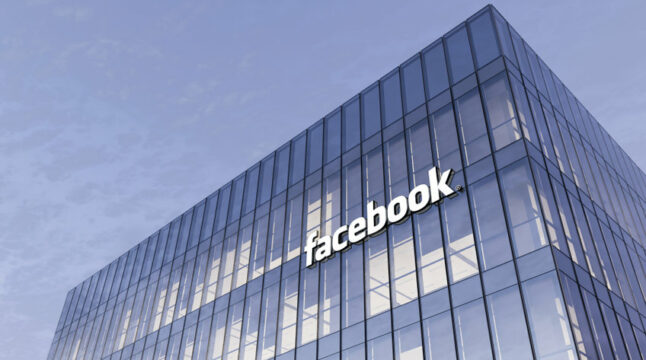 Diem aims to sell the project's intellectual property to return capital to its investors.

The Diem Association, previously known as the Libra Association, reportedly aims to sell its assets as a way to return capital to its investors. This effectively means that the project, which is backed by Meta (previously known as Facebook), and started with the ambitious goal of creating a stablecoin accessible to everyone in the world is on course to dissolve.

According to a report by Bloomberg, Diem is in discussions with investment bankers about selling the project’s intellectual property. The report added that Diem intends to assist the engineers who worked on the project discover new places to work. However, it remains unclear if Diem would be able to find a buyer, or how it would be valued.

As per the report, Mark Zuckerberg’s Meta owns approximately one-third of the project and the members of the association own the rest. The members allegedly include a number of venture capital firms and technology companies.

A Rundown of Diem’s History

Meta (back then still Facebook), first unveiled its stablecoin project called Libra in mid-2019. The project was supported by the Libra Association, which was composed of 28 big tech companies. Mastercard, PayPal, Booking Holdings, eBay, Andreessen Horowitz, Breakthrough Initiatives, and Ribbit Capital were among the more notable members of the association.

The project had an ambitious goal of creating a global digital currency, which quickly attracted regulatory attention. Lawmakers from around the globe expressed skepticism towards the project and even asked the project to put its operations on hold until they investigate its possible risks to financial stability.

In late 2020, Zuckerberg was asked to testify before Congress. There, he couldn’t convince lawmakers about the project’s grand visions, and lawmakers took the opportunity to point out Facebook’s failures in preserving user privacy. Following the testimony, some partners, including PayPal and Mastercard, abandoned the project.

In December 2020, the project decided to scale down its ambitious goals and thus rebranded to Diem to reflect its new objectives. However, this rebranding couldn’t stop the regulatory backlash.

In May 2021, Diem partnered with the American crypto player and chartered bank Silvergate Bank to issue Diem USD stablecoins. However, the US Federal Reserve did not show the green flag for the plan.

In October 2021, Meta launched a pilot program for its digital wallet Novi. As reported, the pilot received backlash from US lawmakers despite the fact that it did not include Meta’s controversial stablecoin Diem. Senator Elizabeth Warren and four of her colleagues criticized Facebook for launching Novi and asked the company to “immediately discontinue” the program.

In a letter to Zuckerberg, the Senators wrote:

“Facebook is once again pursuing digital currency plans on an aggressive timeline and has already launched a pilot for a payments infrastructure network, even though these plans are incompatible with the actual financial regulatory landscape.

Facebook cannot be trusted to manage a payment system or digital currency when its existing ability to manage risks and keep consumers safe has proven wholly insufficient.”

After this, David Marcus, Diem’s founder and one of the top executives at Meta, also left the project. In a blog post, Marcus gave details about his decision, saying:

“While there’s still so much to do right on the heels of hitting an important milestone with Novi launching — and I remain as passionate as ever about the need for change in our payments and financial systems — my entrepreneurial DNA has been nudging me for too many mornings in a row to continue ignoring it.”

Arguably, Libra failed because of Facebook’s low credibility among US officials. Over the past few years, Facebook has been involved in a number of scandals relating to user personal data. For instance, in 2018, Facebook admitted it had mishandled data from over 80 million users. And more recently, the company went under fire by a whistle-blower, which further hurt the company’s reputation.

Meanwhile, shares of Meta have moved higher today after the news about the company’s decision to leave Diem made headlines. At the time of writing, Meta is trading at around 302,60, up by more than 2.5%.

Don’t you think the dissolution of Diem has always been the only choice? Let us know in the comments below.