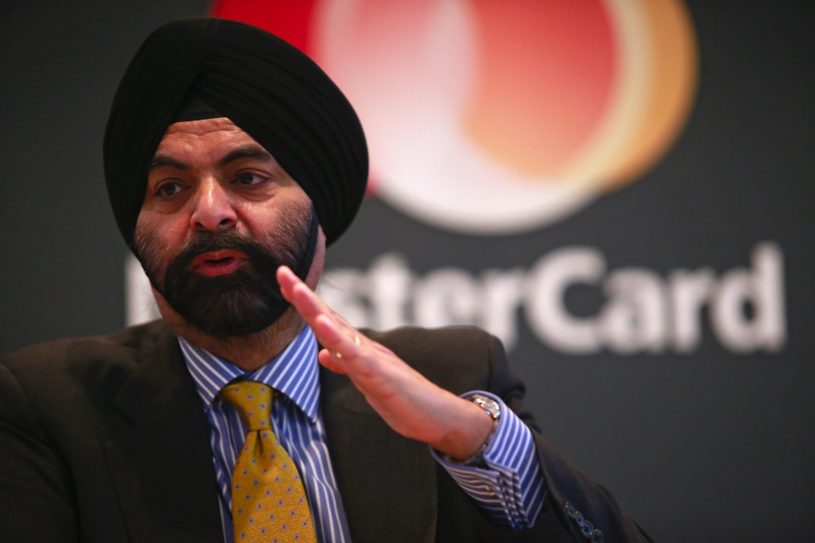 Why Did Mastercard Drop Out of Libra?

Ajay Banga has served as Mastercard’s CEO since 2010. In June of 2019 — the same month Facebook revealed Libra’s whitepaper — Mastercard announced its backing of Libra. In addition to Mastercard, a number of high-profile supporters co-founded the Libra Association, including Visa, eBay, Stripe, Spotify, and others.

Despite Libra’s short history, especially when considering how the digital asset’s functionality remains unclear, a lot has changed. Banga recently sat down with the Financial Times to explain why Mastercard left Libra.

Banga said three key aspects prevented Mastercard from continuing its support of Libra. The first one signifies a legal aspect. The CEO says Libra neglected to make a strong commitment in prioritizing compliance with existing laws.

“Every time you talked to the main proponents of Libra, I said ‘Would you put that in writing?’ They wouldn’t.”

Another aspect that worried Banga included how Libra would make money — obviously a vital area of the project. The CEO said this instilled a worry in him that Libra would generate a profit through potentially exploitative means. He told the Financial Times,

“When you don’t understand how money gets made, it gets made in ways you don’t like.”

The third reason involved Facebook’s participation in the project. Initially, the Mastercard CEO thought Facebook would assist with the development of a decentralized network to support Libra. The idea of Facebook’s own wallet — Calibra — as the digital home for users’ tokens, seemed to contradict the initial impression of decentralization. As Banga explained,

“It went from this altruistic idea into their own wallet. I’m like: ‘this doesn’t sound right.'”

A total of 28 entities agreed to back Libra when the project was initially announced. That number has since dropped to 20.

Along with Mastercard, several high-profile backers decided to part ways with Libra in late 2019. Companies to have left Libra include Visa, eBay, Stripe, Mercado Pago, and Booking Holdings. PayPal, who was in talks with Facebook about supporting Libra, has also decided to move in a different direction.

One controversial area surrounding Libra is the realm of regulatory compliance. As they are powered by emerging technologies, digital assets face various degrees of ambiguity when it comes to regulatory authorities.

Some lawmakers in the United States have argued Libra is intended to rival the U.S. Dollar and therefore poses a threat to the US economy. Facebook CEO Mark Zuckerberg has since assured US Congress that Facebook will not launch Libra prior to receiving regulatory approval in the US.

Other concerns revolve around the legal classification of Libra. US Congressman Warren Davidson (R-OH) previously said he believes Libra will be regulated as a security.

In December of 2019, a Georgetown University professor caught unannounced, subtle changes to Libra’s whitepaper — with potentially significant implications. Dividends, for example, were eliminated from Libra’s model, suggesting a possible attempt at avoiding the regulatory status of a security token.

What do you think about the reasons behind Mastercard leaving Libra? Will more companies leave Libra, or will support strengthen over time? We want to know what you think in the comments section below.