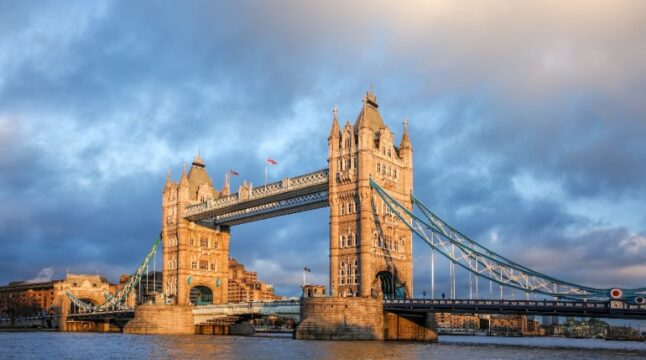 Liz Truss resigned as the UK's Prime Minister after 44 days in the office.

Liz Truss resigned as UK’s Prime Minister after serving just 44 days in office, saying she “cannot deliver the mandate” on which she was elected. The move comes just weeks after Truss introduced a record tax-cutting budget that sent the sterling to a new low against the dollar and caused havoc in the financial markets.

Liz Truss’s role as the UK’s new Prime Minister comes to an end after just 44 days, making her the shortest-serving PM ever. Truss announced her resignation in Downing Street Thursday, saying she was unable to deliver the mandate on which she was chosen by her Conservative Party.

“I came into office at a time of great economic and international instability. Families and businesses were worried about how to pay their bills.”

Prior to the announcement, Truss spoke to the 1922 Committee chairman Graham Brady who is responsible for leadership votes and reorganizations. The 1992 Committee represents a group of Conservative Members of Parliament (MPs) who play an important role in choosing the party leader and can submit letters of no confidence in the country’s PM.

Before the meeting, Truss reportedly wanted to stay in the office, said a Downing Street spokesperson. However, 17 MPs called for Truss to step down during the meeting, while the number of those who voiced no confidence in the recently-elected PM amounted to more than 100 by Thursday.

In September, Truss announced the sharpest tax cuts in 5 decades to facilitate the growth of the UK economy, with no clear plan on how to pay for them amid rampant inflationary pressures. The move led to chaos in the financial markets, sending the British pound (GBP) to a record low against the US dollar (USD) and forcing the Bank of England to intervene in the foreign exchange market.

Consequently, Tory MPs urged Truss to scrap parts of her economic policy in order to shore up the country’s finances. In attempts to restore her political authority following the tax cuts disaster, Truss fired chancellor Kwasi Kwarteng and replaced him with Jeremy Hunt.

During her speech, Truss said the Conservative party is set to complete a leadership election within the following week. Opposition forces including the Labour Party, the Scottish National Party, and the Liberal Democrats demanded an urgent general election on Thursday. Leader of the Labour Party Keir Starmer said “the Conservative Party has shown it no longer has the mandate to govern.”

Who should replace Truss as the UK’s new prime minister? Let us know in the comments below.