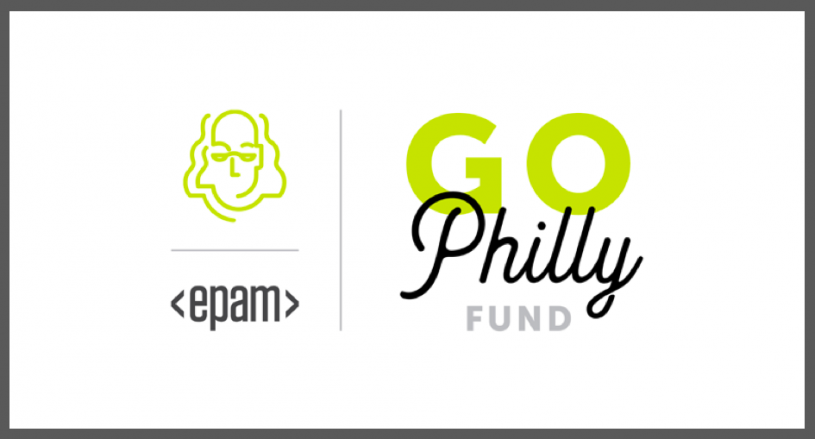 As of April 11th 2019, the GO Philly Fund is turning to tokenization as a means to raise a total of $50 million. With $15 million already raised, the fund is leveraging the Securitize platform and the benefits of tokenization to meet its final goal.

With the help of Securitize, they are now tokenizing the Global Opportunity Philadelphia Fund (GO Philly Fund).

Now, the GO Philly Fund is looking to raise another $35 million through tokenized securities, to reach a total fundraising goal of $50 million.

The GO Philly Fund has the ability to invest in companies throughout the world, but will specifically focus on companies based in the area of Philadelphia.

According to Securitize co-founder and CEO Carlos Domingo,

“GO Philly Fund has been a trailblazer, not only in the blockchain space, but also as an impact fund. We are proud to be partnering with them as their technology provider.”

The Ethereum-based GO Philly Token will be exclusively available to accredited investors, with a minimum investment of $250,000.

100 million tokens will be sold in total, all in accordance with the U.S. Securities and Exchange Commission’s (SEC) Rule 506(c).

Domingo is no stranger to tokenized investment funds.

He’s also a co-founder of SPiCE VC, the first-ever tokenized VC fund. The SPiCE VC token was the world’s first security token to undergo a compliant, peer-to-peer transfer on a public blockchain.

This is because SEC Chairman Jay Clayton has publicly stated how virtually every ICO he has seen, constitutes a securities offering— with the one exception of Ethereum.

As a result, the majority of digital assets must abide by the SEC’s existing securities laws. This is where security tokens enter the realm.

Such a landscape explains why ICOs currently raise 58 times less than they did at this time last year, while STOs saw a 130% increase in Q1 2019.

What do you think of the GO Philly Fund becoming tokenized via Securitize? Will tokenization eventually become a norm for investment funds? We’d like to know what you think in the comments section below.