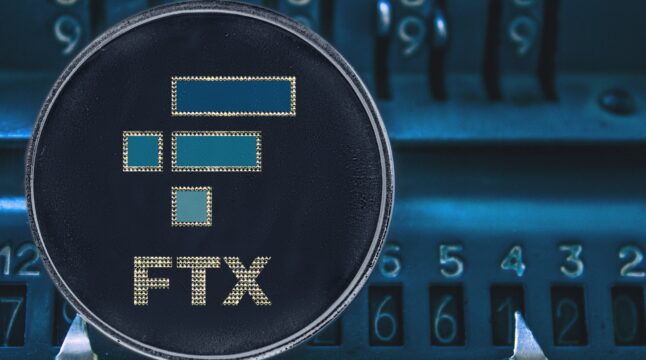 FTX is now bringing in former SEC and CFTC personnel to try and clear the mess left by SBF.

In its effort to clean up the mess left by Sam Bankman-Fried, FTX is now turning to former regulators. According to a recent report, the company hired former senior personnel from both the CFTC and the SEC.

As messy as the days preceding FTX’s bankruptcy have been, the discoveries made after the collapse have been even more shocking. John J. Ray III, a veteran bankruptcy CEO, even went on record saying the situation at SBF’s former company is even worse than what he found at Enron calling it a “complete failure” of corporate control”.

In an attempt to bring some order into a situation that is allegedly utterly chaotic, FTX’s new management decided to bring in several regulatory veterans. Steven Peikin, one of the people hired, is the former co-director of the SEC enforcement division of the Securities and Exchange Commission. He served in that role between 2017 and 2020.

James McDonald, also working as a regulator from 2017 up until 2020, served as the Commodity Futures Trading Commission’s director of enforcement. Both Peikin and McDonald are now partners at a law firm called Sullivan & Cromwell and have been brought in to help Ray untangle the mess left by Sam Bankman-Fried and his associates.

The Chaos Left By SBF

The investigation following FTX’s chapter 11 bankruptcy on November 11th has so far brought more questions than answers. Some of the early reports have uncovered what many allege to be outright theft of users’ funds. Reportedly, FTX loaned Alameda Research—one of SBF’s companies—around $10 billion of customers’ money.

Later it was revealed both that Alameda loaned SBF himself billions of dollars for personal use, and that further billions are simply either missing or stolen. The situation at FTX became even more complicated due to a hack that occurred shortly after the chapter 11 bankruptcy—a hack that might have been made on the orders of Bahaman regulators.

The collapse of SBF’s empire has had a profound effect on the wider crypto industry. Many digital asset companies are at risk due to the spreading FTX contagion, and regulators have started pushing harder against the crypto industry. For example, three US Senators have tried using the fall of SBF’s company to convince Fidelity to stop offering Bitcoin in its pension plans.

Do you think FTX’s customers will get at least some of their funds back? Let us know in the comments below.