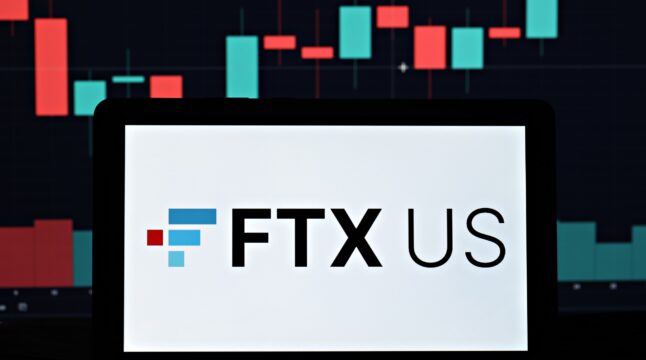 FTX US spent $1 million on a donation to a super PAC just weeks before filing for bankruptcy.

In addition to the massive donation given by the company’s executives, FTX US itself reportedly donated $1 million to a super PAC aligned with the Republicans just two weeks before it filed for bankruptcy. The Senate Leadership Fund, one of the top spenders in the mid-term elections, received the donation on October 27th.

The donation to the Senate Leadership Fund was first revealed in a recent filing with the Federal Election Committee. FTX US provided $1 million to the Mitch McConnell SPAC on October 27th, a date particularly conspicuous since the company filed for chapter 11 bankruptcy just a few weeks later on November 11th. FTX US also donated $750 000 to the Congressional Leadership Fund.

Political donations of FTX’s executives have come under increased scrutiny in recent weeks when the first allegations of SBF “buying” influence in Washington to avoid regulatory scrutiny. While FTX was collapsing, a US Congressman hinted that Sam Bankman-Fried might have worked with the SEC’s Gary Gensler to obtain a monopoly in the sector. More recently, it was revealed that the same Representative was a part of a bipartisan team that tried to stop a regulatory inquiry into FTX.

Sam Bankam-Fried, the former CEO of FTX, is also known as the Democrats’ second-largest donor in the midterm elections having given almost $40 billion. Other executives of his company are also noted political donors with other notables including Ryan Salme who gave more than $20 million mostly to Republican candidates.

The Controversial Fall of FTX

The political donations made by FTX’s executives have become increasingly controversial after it was revealed that the company misused billions of dollars worth of its users’ assets by lending them to Alameda Research. The matter became even worse after it was reported that Alameda lent Sam Bankman-Fried more than $3 billion for personal use.

The controversy surrounding the collapse of FTX only continued growing throughout the bankruptcy proceedings. A court filing alleged that the Bahaman regulators are behind a hack that occurred shortly after chapter 11 was filed. Furthermore, John J. Ray, FTX’s current CEO, called the situation at the company “the worst failure of corporate controls” without even an in-house accountant.

More recently, the overall sentiment of much of the media towards Sam Bankman-Fried stoked even more ire and controversy. On November 24th, WSJ Market’s Twitter post promoting an article on SBF’s “plans to save the world” was widely ridiculed online leading to some satirical edits. Some outlets received further criticism when Bankman-Fried confirmed he would be a speaker at a DealBook summit on November 30th.

Do you think McConnell should follow the example of some of his colleagues and donate the money received from FTX? Let us know in the comments below.