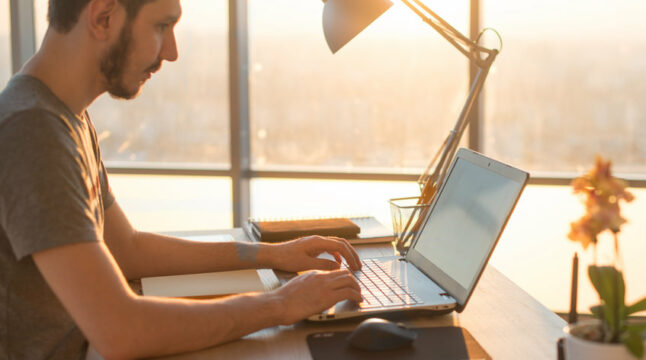 Institutional investors seem to be losing confidence in Ethereum this year as crypto market downturn continues.

This is a continuation of a 9-week negative outflow trend for Ethereum. The same is true of altcoins, having remained largely stagnant and under-invested. In contrast, Bitcoin had no problems attracting investors. Just last week, Bitcoin inflows topped $126 million, while year-to-date, Bitcoin has become an investor favorite at just over half a billion.

With that said, Ethereum has plenty of stamina left, as its YTD loss represents only 4.1% of its total $8.68 billion AuM. Interestingly, Bitcoin has amassed 3x more investor interest than Ethereum, at $26.7 billion. This ratio is significantly higher than the current BTC/ETH market cap ratio at 2.6x in favor of Bitcoin.

Overall, Grayscale fund continues to dominate the digital asset arena by holding just over $27 billion in cryptocurrency. The second largest is CoinShares XBT, holding 14x less, at only $1.9 billion. Such a wide gap indicates that the crypto market has a long way ahead to leave its adolescent stage.

Speaking of stages, Ethereum is not just the second largest cryptocurrency but one that is undergoing a critical transition from proof-of-work to proof-of-stake. Could this be the main reason why many investors flock to Bitcoin while leaving Ethereum?

Those who have been following Ethereum for the last four years know that the dev team habituated people to expect delays. In October 2018, they postponed a major Constantinople upgrade after discovering code bugs on the testnet.

The coveted Ethereum 2.0, as it promises to reduce energy consumption by 99.98%, was supposed to happen two years ago in July. In the immediate future, on June 8th, Ethereum will undergo the final testing phase dubbed Ropsten.

Ropsten is Ethereum’s proof-of-work (PoW) testnet, set to transition to proof-of-stake (PoS). This is the final precursor to transitioning the entire Ethereum network to PoS, by docking the old PoW chain to the new PoS Beacon Chain.

Given the complexity of the endeavor, and Ethereum’s patchwork code, some investors are preparing for the possibility of another delay beyond August, or worse – an unexpected bug fest similar to 2k fears. In January, JP Morgan questioned Ethereum’s continued dominance if delays were to continue.

Specifically, the delay of Ethereum’s true layer 1 scaling via sharding. This upgrade should come much later than The Merge itself, so another delay on top of the accumulated mountain of delays would not be welcomed by investors.

On the upside, The Merge could mark a turning point for the entire DeFi space. Thus far, Ethereum validators staked 12.7 million ETH on Beacon Chain, putting $23.2 billion on the line.

Ethereum has been hailed by many as the one blockchain network to spearhead Finance 2.0. If The Merge completes without much fuss, this would give the crypto market at large a much-needed boost to dampen the bearish sentiment.

For the time being, conservative Bitcoin, relying on physical miners instead of economic staking, is providing safe haven in the wake of Terra’s collapse.

The Federal Reserve’s interest rate hike to fight inflation has had a negative effect on all markets. With capital leaving the cheap borrow zone, investors have been scrambling to leave growth-tech assets behind, which includes both BTC and ETH.

Although BTC/ETH have been in lockstep for the bulk of the market downturn, year-to-date, Bitcoin ended up outperforming Ethereum by +17%.

Lastly, one should keep in mind that Ethereum 2.0 will not immediately offer consistently low transfer fees. The proof-of-stake relates to energy consumption reduction, so traffic load will still affect network fees. At least, until the sharding upgrade some time in 2023.

Do you think Ethereum is attached to too many other networks and the NFT industry to lose DeFi dominance? Let us know in the comments below.