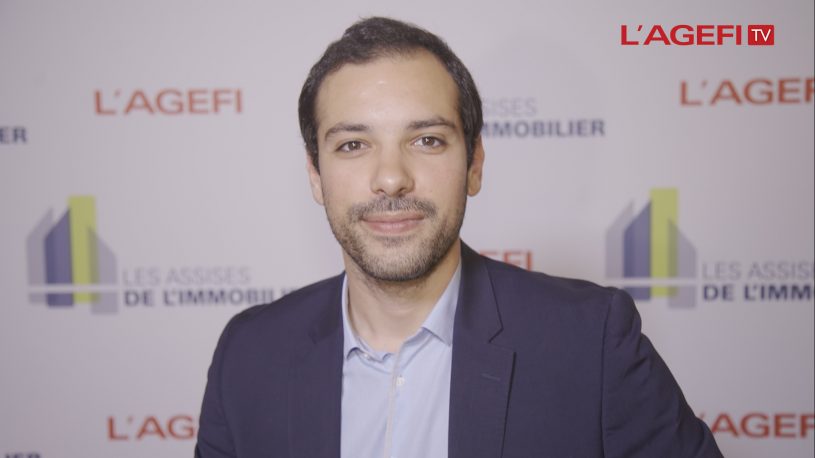 Bilal El Alamy is the CEO of Equisafe, a digital investment bank which managed France’s first-ever real estate-backed Security Token Offering, the AnnA Villa. Recently, El Alamy provided updates on both the current status of the AnnA Villa’s tokenization as well as additional tokenizations scheduled to take place in the coming 6 to 9 months.

Updates on the Tokenization of Real Estate in France

In June of 2019, the AnnA Villa, a luxury property located in a western suburb of Paris, became part of the country’s first real estate-backed Security Token Offering (STO). A total of €6.5 million was raised.

In August, Equisafe provided an update concerning the tokenization of the AnnA Villa:

“The difference between a classic operation and an operation like AnnA is that the property rights of the company holding the building are now fully encoded in the blockchain, encrypted on EquiSafe virtual registry. Each token contains the terms and conditions for the purchase, sale and exchange of the securities, as well as the rights to which it gives access (dividends, vote, etc). This information is tamper-proof, unfalsifiable and permanently accessible, 24/7 thanks to blockchain. The cherry on the cake, it took us 30 min to do what takes [normally] ~2months and cost at least 20.000€”

France is a country noted to receive blockchain technology in a regulatory friendly manner, though tokenized securities are still subject to existing securities laws.

Equisafe aims to emerge as a full-stack service for the tokenization of securities, facilitating initial issuance, management, and secondary market trading.

The AnnA Villa, says El Alamy, “first followed a classic sales process. A notarial deed validated the value of the building and marked the transfer of the latter to a simplified joint-stock company (AnnA). Equisafe then registered this company as an issuer in its system on the blockchain, before diving it into a hundred digitized shares (also called tokens).”

“On June 25, 2019, all the shares issued by AnnA were transferred via blockchain to the Real Estate developer SAPEB Immobilier. The shares have a lock-up period of one year intended to be used for renovation and to find a renter. Then, they might be offered again on our platform if SAPEB Immobilier decides so. The purpose of the operation was to demonstrate the capabilities of the EQS Platform. Now we are building new use cases based on the same structure.”

In terms of forward-looking developments, El Alamy says Equisafe has a total of 15 projects awaiting tokenization:

“Our goal remains to make financial securities more accessible to the greatest number through blockchain. We are focused on financial inclusion projects and our pipe is constituted of more than 15 tokenizations over the next 6 to 9 months, beginning with a real estate use case that we plan to announce on November 6th in Paris.”

In addition to real estate, security tokens have been implemented in regulated real world assets to include equity, investment funds, fine art, and even the funding of films.

Though still nascent, the security token industry has leveraged the benefits of blockchain technology to compliantly raise nearly $1 billion.

What do you think about Equisafe and its plan to tokenize real estate in France? We’d like to know what you think in the comments section below.