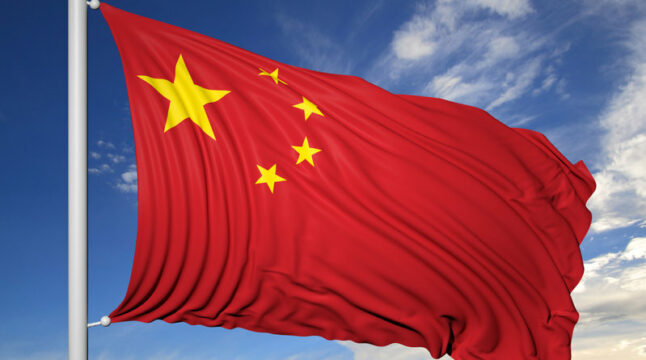 China will give out over $13.51 million to residents of various areas in an attempt to boost local consumption.

After pursuing a heavy-handed COVID policy, China’s economy is suffering from a lack of activity. Among other actions, the country aims to distribute a total of over $13.51 million (90 million digital yuan) among residents of Shenzhen, Guangzhou, and Xiong’an New Area in an attempt to boost local consumption and stabilize the economy.

In an attempt to support its struggling economy, China will be distributing millions in free digital yuan “red packets” among residents of some more notable economic zones.

Shenzhen, China’s third most populous city, will distribute 30 million digital yuan (worth around $4.5 million) starting this week, giving residents a chance to win 88, 100, and 128 yuan red packets. The Nansha District in Guangzhou has also said it will give out 10 million yuan ($1.5 million) in digital yuan to support struggling retail industries.

Xiong’an New Area, a special economic zone southwest of Beijing, has already started distributing red packets as a part of its 50 million yuan plan to boost consumption. As per local media, residents in the region will have the option to spend their digital yuan in one of the four areas of home appliances, furniture, catering, and supermarkets.

Generally, red packets are monetary gifts in red envelopes given out during special occasions. However, China’s digital yuan red packets are used to distribute the country’s central bank digital currency (CBDC), also known as the e-CNY, in the form of digital coupons.

China is implementing what is known as the zero-COVID policy, an attempt to prevent any community spread of the coronavirus by requiring cities to enter strict lockdowns as soon as a handful of cases are reported. While the measure can be efficient in preventing the spread of the virus, it has proved to be detrimental to the economy.

China’s long lockdowns in major cities have led to suspended operations in factories, businesses, and schools, slowing the country’s overall economic growth to a crawl. Tighter COVID measures have halted the industry, leading to massive declines in new business and employment.

The Caixin China General Services PMI (Purchasing Managers’ Index), a private-sector survey that compiles data from questionnaires sent to purchasing executives in over 400 private service sector companies, has dropped to 36.3 in April from 42.0 in March, marking its second-lowest since the survey began in 2005.

This means that China’s services sector activity contracted at the second-steepest rate ever in April. The index hit an all-time low of 26.5 in early 2020 during the onset of the pandemic, representing the country’s biggest contraction in economic activity.

Notably, Chinese politician Li Keqiang has even issued a bleak warning regarding the grim state of the country’s economy. During a nationwide video conference on Wednesday, the official reportedly said that China urgently needed to boost growth, reduce unemployment, and secure the summer grain harvest.

Do you support China’s zero-COVID policy? Let us know in the comments below.