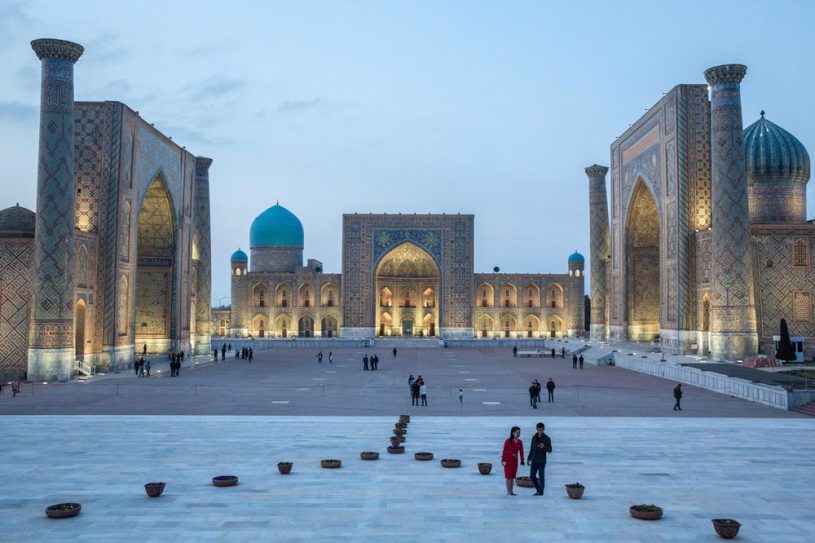 Cardano is Working with Uzbekistan to Facilitate Security Token Offerings

As of January 20th, 2020, EMURGO — the commercial arm of Cardano which aims to facilitate the adoption of Cardano’s blockchain ecosystem — is trying to bring security token offerings to Uzbekistan. EMURGO has teamed up with the Republic of Uzbekistan to create a task force which will develop a legal framework for STOs.

How Security Token Offerings are Coming to Uzbekistan

EMURGO is the official commercial arm of the Cardano blockchain. EMURGO will now work with the Uzbekistan’s National Agency of Project Management (NAPM) to establish a regulatory framework for Security Token Offerings (STOs) in Uzbekistan.

As part of the agreement, the two will collaborate by creating a task force for the integration of blockchain technology finance. A few additional members have also been announced. Both KOBEA Group and Infinity Blockchain Holdings will aid in the development of the task force as advisors.

EMURGO will work with KOBEA to provide advisory services regarding digital asset banking, digital asset exchanges, blockchain education, and more. The task force said it will explore the possibility of the Cardano blockchain playing a role by providing infrastructure for its developments.

According to Ken Kodama, the CEO of EMURGO,

“Uzbekistan today, more than ever, is open to innovation. It is a great honor to be able to work closely with the country’s government officials to help drive the implementation of blockchain technology. We are glad to provide our advisory services to the Uzbekistan government to build essential blockchain infrastructure & support local universities to train future blockchain experts.”

The Emergence of STOs Across the Globe

Perhaps the most crucial feature of STOs is regulatory compliance — a stark contrast from the Initial Coin Offering (ICO). The year of 2019 saw a number of jurisdictions implementing legal frameworks to allow for STOs.

Germany’s securities regulator BaFin gave the green light to several STOs. In the United States, the SEC allowed for two Reg A+ token offerings. Even China revealed news of planning to develop a framework for STOs once its national digital currency is launched.

According to a recent report from the World Bank, an estimated 37% of Uzbekistan’s 31 million people are unbanked. It appears as though Cardano, through its commercial arm EMURGO, is trying to bring digital banking and STO services to Uzbekistan, subsequently decreasing its percentage of the unbanked.

What do you think about Uzbekistan collaborating with Cardano’s commercial arm to create a task force and develop a legal Security Token Offering framework? Will Uzbekistan see success in facilitating a jurisdiction for compliant STOs? We’d like to know what you think in the comments section below.