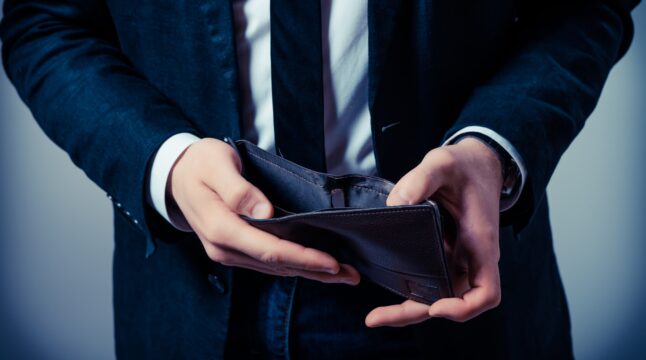 According to a press release from Friday, the CFO of Voyager is leaving the company after a transition period.

In an announcement made on Friday, Voyager Digital said that its CFO, Ashwin Prithipaul, is leaving the company. Prithipaul became the company’s chief financial officer in May 2022.

Ashwin Prithipaul, the chief financial officer of Voyager Digital, announced his departure from the bankrupt company on Friday, September 23rd. According to the announcement, the former CFO is leaving the company in order to “pursue other opportunities.”

He will complete his departure following a transition period and will be replaced by Stephen Ehrlich, the CEO of the company, who took the opportunity to thank Prithipaul:

On behalf of the Board of Directors and the executive leadership team, I want to extend our sincerest gratitude to Ashwin for his many valuable contributions, especially for his efforts during Voyager’s restructuring process.

The Scramble for Voyager’s Assets

Ever since Voyager Digital filed for bankruptcy in July 2022, numerous companies expressed their interest in its assets. The most prominent hopeful buyers were Binance, Coinbase, and FTX, although Coinbase dropped out fairly early in the race.

In late August, after it was revealed that there were at least 11 competitors in the auction to buy the bankrupt company’s assets, its native token VGX saw a dramatic spike in value. The hearing on the bid, initially scheduled for September, recently got pushed to October 19th.

At the time of writing, FTX and Binance are the two firms in the lead to buy Voyager. Both companies offered around $50 million and Binance is allegedly in a slight lead.

Who do you think will end up getting Voyager’s assets? Let us know in the comments below.