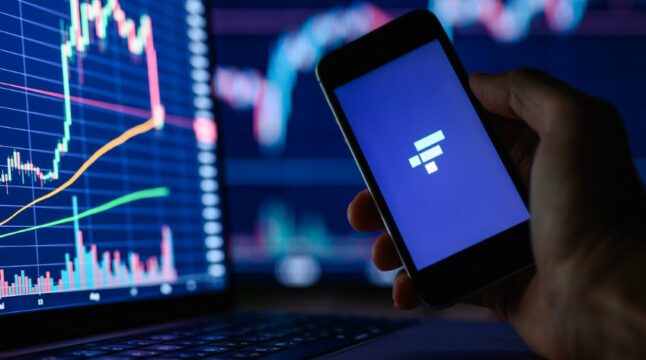 SBF’s is to remain at his parents' house and surrender his passport to the authorities.

On Thursday, December 22nd, a federal judge approved a $250 million bail package for Sam Bankman-Fried. FTX’s former CEO returned to the United States on Wednesday evening in the custody of FBI agents.

SBF to Be Released in a $250 Million Bail Package

At today’s hearing in New York, federal prosecutor Nicholas Roos proposed a $250 million bail package for Sam Bankman-Fried. Under the terms of the agreement, SBF would also have to surrender his passport, remain in home detention in his parents’ house in California, and consent to location monitoring. The judge also warned the fallen billionaire that any failure to appear in court would lead to an arrest warrant.

Reportedly, Sam Bankman-Fried’s lawyer quickly consented to the deal, and the judge approved it. Bankman-Fied’s parents, as well as two other persons—one of them another family member—are to provide the collateral for the bail. In previous interviews, FTX’s former CEO estimated he has about $100,000 left to his name.

While initially announcing he would contest the extradition after being denied bail in the Bahamas, Bankman-Fried reversed his decision over the previous weekend. The extradition was secured and initiated after a hearing in Nassau on Wednesday, despite concerns raised after a chaotic day in the courtroom on Monday.

The Case Against Sam Bankman-Fried

The collapse of FTX brought an onslaught of shocking revelations about how the company was run. Its new CEO John J. Ray III—known for overseeing the bankruptcy of Enron—called the exchange “the worst failure of corporate controls” he has seen throughout his career. Perhaps the most shocking revelation about the firm was the report that it gave billions of dollars of user funds to its sister-company Alameda Research.

A month after the bankruptcy, authorities in the Bahamas arrested Sam Bankman-Fried based on charges filed in the United States. On December 13th, the DoJ, the CFTC, and the SEC unsealed their indictments against FTX’s former CEO announcing they are charging him for a number of financial crimes including wire fraud, securities fraud, and money laundering.

For his part, Sam Bankman-Fried admitted that he has made numerous mistakes while running his companies, but maintains he hasn’t done anything illegal. While SBF was being extradited, US authorities announced their indictments against his colleagues and co-conspirators Caroline Ellison and Gary Wang. Both have pleaded guilty to the charges and agreed to cooperate.

Do you think SBF will follow in Ellison and Wang’s footsteps and plead guilty? Let us know in the comments below.