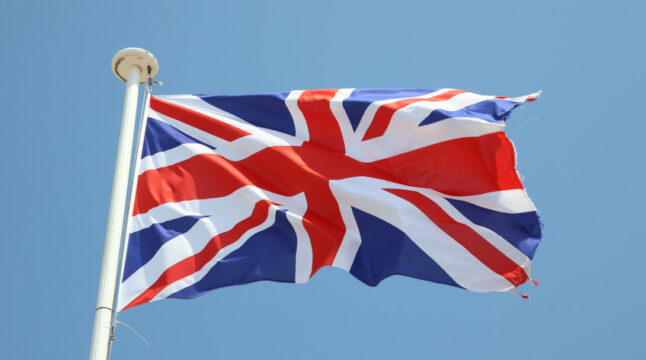 The government of the United Kingdom confirms it will bring stablecoins under its regulatory framework as the first step in its wide-reaching plans to regulate crypto activities.

The UK government says it will include issuing or supporting stablecoins used as a means of payment within the UK regulatory framework. This revelation was made at the UK Fintech Week by John Glen, MP, in response to a call for evidence published in January 2021.

The UK’s government has said it would determine the regulatory perimeter, objectives, and principles for stablecoins. This, it says, will be done in line with proposals under the Future Regulatory Framework Review. Meanwhile, it expects the Financial Conduct Authority(FCA), the Bank of England, and the Payment Systems Regulator to set the detailed requirements in rulebooks.

Consequently, the stablecoin regulation will be the first of several planned for the crypto industry in the UK. The government also confirmed that it would have a consultation later in 2022 on regulating a broader range of crypto activities, including Bitcoin and Ether trading.

Accordingly, several laws will be changed to bring stablecoins within the regulatory framework. The Electronic Money Regulations 2011, Payment Services Regulations 2017, Banking Act 2009, and Financial Services (Banking Reform) Act 2013 will be affected. In addition, the FCA will have the authority to regulate stablecoin issuers and bodies that provide similar services, including wallet providers and custody firms.

Furthermore, the government has also responded to the request for evidence on the usage of distributed ledger technology(DLT) in the financial services industry. To accommodate DLT, the government recognizes that legislative modifications will be required. However, it is unknown where the adjustments are necessary.

Incidentally, the has been an increased clamor for stablecoin regulations in the US for some time now. In December, the US Senate urged stablecoin issuers to choose between three different regulatory models, including operating under a bank charter. This came after the Senate’s Banking, Housing, and Urban Affairs Committee held a hearing focused primarily on stablecoins and cryptocurrencies.

Subsequently, a new draft bill was submitted to congress mandating stablecoins to be 100% backed by reserve assets. The legislation allows banks and non-banks to issue stablecoins funded with reserve assets consisting of US dollars and US government-issued securities. However, the recent UST debacle has led to more calls for urgency in regulating digital assets.

Last week, Terra’s governance and staking token, LUNA, dropped by about 50% in less than 24 hours. The incident occurred after the network’s algorithmic stable coin UST lost its peg to the US Dollar. Since then, the Luna entered into a death spiral losing over 98% of its value even as its founders tried to save the digital currency.

Meanwhile, according to Coinmarketcap, the UST trades at $0.01137, a long way off from its dollar peg. The situation has seen the algorithmic stablecoin lose a significant chunk of the stablecoin market share. The chart shows that its market cap plunged from $18 billion to $2 billion in the last seven days.

The entire stablecoin subsector reacted significantly to the USTs collapse. The FUD generated caused the USDT, the largest stablecoin, to lose its dollar peg, precipitating a significant sell-off by whale address.

On-chain data from Santiment shows that whale addresses holding between 100,000 and 10 million USDT sold $710 million worth in a day. This became the largest single-day dump from this category of whale addresses in the stablecoin’s history. However, the USDT quickly recovered but is yet to get its dollar peg back.

Consequently, the USDT saw a significant drop in its market capitalization, losing over $8 billion, according to Coinmarketcap. It dropped from $83 billion to around $75 billion currently.

Meanwhile, the USDC, backed by Circle seems to be the winner of the crisis. The second-largest stablecoin has grown in value from $48.4 billion to $51.2 billion after the market dip and FUD with Tether. This indicates increased investor confidence in the compliant stablecoin and marks a 5.2% gain in its stablecoin market share.

Do you think governments should speed up the creation of laws to regulate stablecoins? Let us know your thoughts in the comment below.