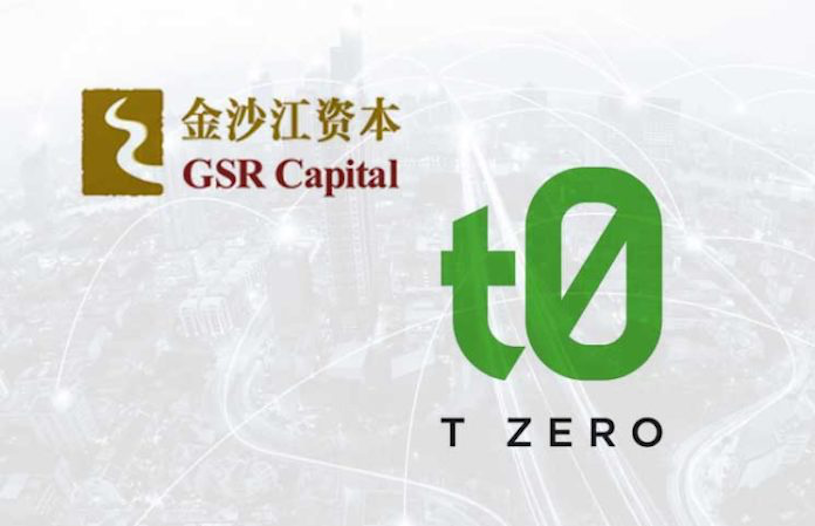 tZERO, a Subsidiary of Overstock.com, Set to Release a Cobalt-Backed Security Token

It has just been announced that Overstock.com’s tZERO subsidiary has been hired by GSR Capital, a private equity firm, to put in motion the necessary infrastructure to tokenize the trading of cobalt. The project aims to tokenize some “$200 million worth” of cobalt metals.

Overstock has always had a reputation for being very crypto-friendly. Being among the first companies to accept Bitcoin as a payment option, the digital retail giant is now moving into the tokenized security space. Its subsidiary, tZERO, will be working on a security token that allows for the easy trading of cobalt as per a new announcement.

Tokenizing a real-world assets like cobalt is one the many use-cases proponents of security tokens have been talking about for some time: its ability to bring liquidity to markets that have historically not had it. Overstock’s CEO, Patrick Byrne, has recently said that he is going “all in” on security tokens.

Overstock said on Monday that the engagement could bring in some “$200 million worth” represented by real cobalt metal. Cobalt is popularly used to make electric vehicle batteries and will only continue to grow more valuable as their usefulness increases.

Both tZERO and GSR Capital, their investor, have said that the token will have to be compliant and streamline the identification process while also tracking the supply of cobalt. tZERO was brought on board to “build an ecosystem in Asia for tokenized commodity purchase contracts” according to Overstock’s press release.

Overstock sees smart contract automation as a significant means of reducing costs and increasing transparency in the supply chain process.

GSR Capital’s chairman, Sonny Wu, commented on the announcement telling the press “GSR and our partner will be doing more than just cobalt tokenization, and we see further growth in our partnership with tZERO including consummating an investment directly by next quarter.”

tZERO has recently finished their token sale and plans to distribute them to accredited investors by January of 2019, with now plans to expand into the cobalt industry. With such a rare metal soon-to-be tokenized on the blockchain, the move will likely reassure investors that tokenized assets are here to stay.

What do you think of Overstock’s new focus on security tokens? Do precious metals have a place in the tokenized security sector? Let us know in the comments below.