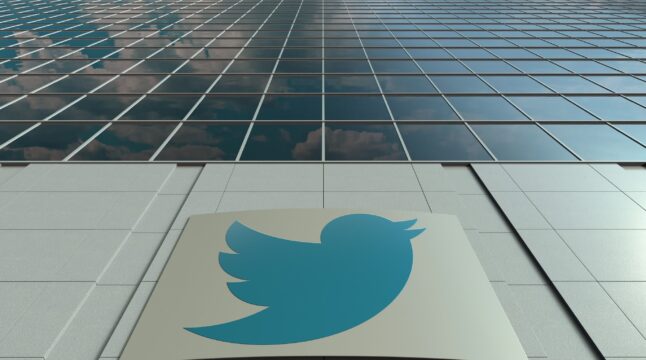 Twitter’s Head of Crypto and 1,000+ Others Reject Musk’s Ultimatum

Rinearson later stated she doesn’t consider herself notable compared to many others who also left the company.

Elon Musk issued an ultimatum to Twitter employees several days ago which prompted a mass exodus from the company. One of the key people leaving the company is Tess Rinearson who oversaw many of the platform’s recent crypto integrations.

Elon Musk, known for his affinity for 80-100 hour work weeks, recently sent a letter to Twitter employees asking them to either commit to a “hardcore” work mode in building a “Twitter 2.0”, or leave the company with a three-month worth severance pay. Reportedly, many of the employees, already going through a period of severe “crunch” in the wake of mass post-takeover layoffs, decided to leave the company.

Among the estimated 1,200 workers who decided to jump ship in the wake of the ultimatum, there are several senior personnel in the social media platform’s crypto division. Perhaps the most noteworthy among them is Tess Rinearson who has been heading the team since last year. She posted her farewell on Thursday, November 17th, and on Friday added a small statement:

So, real talk: I am very proud of everything the crypto team started at twitter, and I am sad I won’t see it all the way through. but there are still LOTS of brilliant, thoughtful people at the company, and I am rooting for them, always.

Rinearson’s tenure saw the addition of NFT profile pictures early in 2022. More recently, Twitter’s crypto team integrated several non-fungible token marketplaces into its platform through the introduction of “Twitter Tiles”. The head of the team wasn’t the only notable departure from Twitter’s crypto division. Hamdi Allam, one of the senior engineers on the team also announced his resignation.

The first weeks since Elon Musk bought Twitter in a long-contested acquisition have been chaotic. The community’s reactions, much like the results of the new owner’s changes, have been mixed. Some have been foretelling doom for the company, while others have been generally positive toward the new management.

Apart from delisting Twitter from NYSE, and immediately firing a large portion of the staff, one of the first changes Musk brought to the company has been the new verification system. The first version of the new verification system misfired somewhat as was highlighted when an impersonator with the blue checkmark tweeted that Ely Lily’s Insulin would be free causing the company’s shares to plummet.

Musk himself recently admitted that there will be chaos on the platform for some time while he is trying to fix the $4-million-a-day leak the company is suffering from. Additionally, many on the platform have pointed out that it is far too early to criticize the billionaire’s handling of the company.

More recently, the news of the mass staff exodus caused another divide on the platform. Together with the exodus of employees, Twitter barred the remaining workers from entering its building until next week when new access cards are supposed to be issued. While some users have been saying their farewells to Twitter, others have been wondering what were the people that left doing since the social media website is still up and running.

Friday, November 18th, also saw the long-awaited restitution of some banned Twitter users including the likes of Jordan Peterson and Kathie Griffin. The decision on the profile of former president Donald Trump is still pending at the time of writing. Musk also provided some clarification on Twitter’s new policies toward freedom of speech.

Do you think Twitter will continue expanding its crypto infrastructure despite the recent departures? Let us know in the comments below.