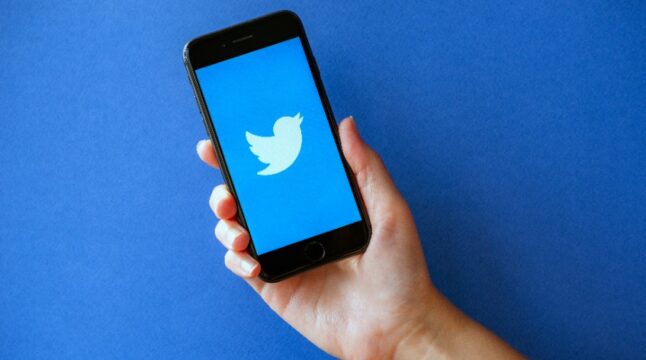 Twitter reported worse-than-expected earnings per share (EPS) and revenue for Q2 2022, sending its shares down more than 2% in premarket trading. The social media company did not hold a shareholder meeting this time or host an earnings conference call. Earlier this week, Twitter won approval to fast-track its lawsuit against Elon Musk from a Delaware judge, who ordered a five-day trial in October.

In its latest earnings report for the second quarter, Twitter posted an adjusted loss per share of 8 cents, while analysts expected adjusted earnings per share (EPS) of 14 cents, according to Refinitiv. Twitter’s shares fell over 2% in premarket trading Friday.

Revenue came in at $1.18 billion, down from $1.19 billion in the year-ago period, missing the consensus estimates of $1.32 billion. Advertising revenue stood at $1.08 billion, also below the estimated $1.23 billion. The company generated $100.7 million in subscription and other revenue, topping the consensus projection of $96.2 million.

Twitter reported the number of Monetizable Daily Active Users (mDAUs) of 237.8 million, up 16% year-over-year. This compares with the analysts’ expectations of 238.08 million.

As the uncertainty around its $44 billion deal with Elon Musk increases, Twitter said it will not provide guidance for Q3 2022. The company also did not hold a shareholder meeting nor host an earnings conference call. The social media company reported $33 million in costs related to the deal in Q2.

Early this week, a Delaware judge approved Twitter’s request to fast-track its lawsuit against Musk, in which the company attempts to force the billionaire to complete the $44 billion acquisition. The judge, Chancellor Kathaleen St. Jude McCormick, dismissed Musk’s objections and ordered a five-day trial in October.

The decision marks Twitter’s first legal win against Musk, with the judge agreeing with the company’s claims that the uncertainty around the deal could negatively affect its future. She said Twitter’s concerns are “on full display in the present case.”

“Typically, the longer the merger transaction remains in limbo, the larger the cloud of uncertainty cast over the company and the greater the risk of irreparable harm to the sellers.”

The dispute between Musk and Twitter emerged earlier this year when Tesla’s boss put the deal on hold, claiming Twitter failed to provide the information he requested about the number of spam accounts on the platform. Twitter recently opposed Musk’s claims, saying it “bent over backward” to provide the requested data.

Do you think Twitter will compel Musk to complete the deal later this year? Let us know in the comments below.