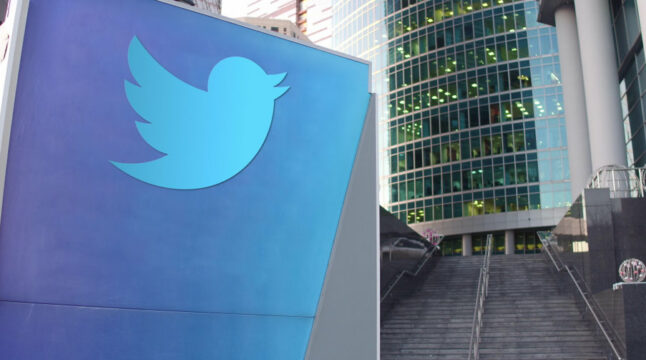 On Thursday, August 25th, judge McCormick from Delaware issued a set of letter decisions regarding the Musk vs. Twitter case. The court denied Musk’s “Third Discovery Motion”, but accepted parts of his “Second Discovery Motion.”

Musk’s legal team submitted several discovery motions on August 15th. These motions came as a part of the broader search for evidence that both the Tesla founder and the social media platform have been engaged in as the 5-day trial set for October is drawing ever nearer.

The letter responding to the “Second Discovery Motion” rejects the overall disclosure demands made by Musk’s team calling them “absurdly broad.” This motion requested “ large troves” of Twitter’s data in order to verify the 5% bot figure given by the platform.

Defendants’ data requests are absurdly broad. Read literally, Defendants’ documents request would require Plaintiff to produce trillions upon trillions of data points reflecting all of the data Twitter might possibly store for each of the approximately 200 million accounts included in its mDAU count every day for nearly three years.

However, the court ordered the suing Twitter to hand over the information on 9,000 reviewed accounts as part of the Q4 2021 audit. This data, while being important for Musk to verify Twitter’s bot figures, is also described as highly sensitive. The letter makes special mention that Musk’s team promised to treat the information it is given as highly confidential.

The second letter deals with another data collection motion filed by Musk’s team. This motion seeks even more data from Twitter and covers an even greater date range. While the court says it carefully reviewed the request, it is also denying it since the amount of information Twitter has to disclose is already immense.

Why Is the mDau Figure Important for Musk’s Case?

The court’s decision comes following an expose submitted to the SEC by Peter “Mudge” Zatko, Twitter’s former chief of security which alleges that the security standards of the social media giant are more than lacking. The report also notes that Twitter allegedly doesn’t have the will or the resources to properly investigate the prevalence of bots and fake accounts on its platform.

Considering that Musk broke his agreement with Twitter claiming that the bot numbers are much higher than what Twitter previously claimed, any information that can prove his claim will have a significant bearing on the case. The situation concerning bot and spam activity on the platform recently became even more complicated.

While Twitter initially appeared to claim that only 5% of its users are fake accounts, it recently came to light that this figure allegedly concerns only the so-called mDAUs. Essentially, this means that Twitter didn’t disclose the percentage of bots compared to the complete number of accounts on the platform, just its estimate of the fake accounts that stay undetected.

Do you think that the analysis of the 9000-account “historic snapshot” will confirm Zatko’s recent report? Let us know in the comments below.