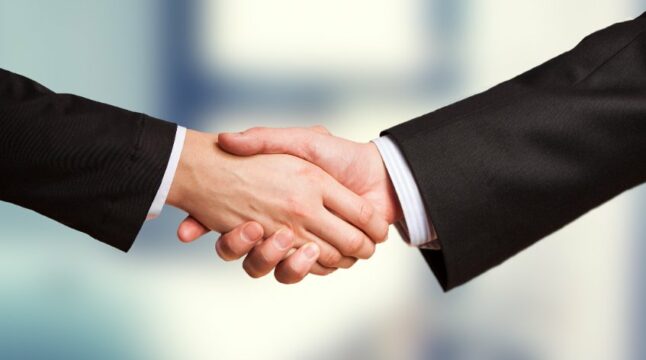 FTX announced it reached an agreement with Tron to create a "special credit facility".

After what looked like an unending stream of bad news and disasters, FTX announced it made an arrangement with Tron. Under a “special credit facility” holders of TRX, BTT, JST, SUN, and HT will be able to move their tokens at a 1:1 ratio from FTX to external wallets.

The announcement, published on Thursday, revealed that FTX succeeded in getting Tron to create a “special facility” for holders of TRX, BTT, JST, SUN, and HT that will allow them to transfer their assets to external wallets. The feature went live at 6:30 PM UTC. The first phase allegedly has $13 million in assets available to accommodate the arrangement. Tron’s capacity to keep facilitating the agreement will keep getting reevaluated on a weekly basis.

The exact capacity of the Tron Token facility will be determined weekly and future injections will occur at 14:00 UTC. The amount to be deposited will depend on a number of factors such as withdrawal demand and funding capacity to be provided by Tron. By providing a set schedule of the amount of tokens to be introduced into the market and the corresponding time, our goal is to provide more clarity to the market allowing users to make better informed decisions.

Reportedly, this isn’t the only deal FTX is pursuing with Tron. According to another report from Thursday, Sam Bankman-Fried is attempting to raise funds to rescue as much of his company as he can. Allegedly, he is aiming to secure $1 billion from Tron’s Justin Sun.

The Scramble to Rescue FTX

While numerous reports indicate that FTX has been in a death spiral for some time, the current implosion started on Saturday when Binance moved a large amount of FTT in its liquidation effort. By Tuesday, as much as $6 billion have been withdrawn from the exchange causing FTX to stop processing withdrawals.

On Tuesday afternoon, Binance’s Changpeng Zhao announced that his company signed a non-binding LOI to rescue FTX though the plan fell through by Wednesday afternoon. After staying silent for more than 24 hours, SBF posted his apology on Thursday and gave a very rough outline of what happened and what his future plans are.

Also on Thursday, it was revealed that SBF was seeking to raise funds for his company in a rescue attempt. Allegedly, he is trying to get $1 billion from Tron’s Jason Sun, Tether, and OKX, $2 billion from investment funds, and an unspecified amount from other investors and a hedge fund called Third Point. Reportedly, there is little progress in SBF’s gargantuan effort to raise more than $9 billion but he is still unwilling to consider bankruptcy.

Do you think FTX will manage to raise enough money to pay back customers? Let us know in the comments below.